Back in September Dell first showed off its 27 Inch 5K monitor, although at the time the company didn't release many details about the product. However, Dell is currently gearing up to release the 5120×2880 ultra HD monitor soon with the price expected to come in under $2000.

Considering that this time last year Dell was launching 30Hz 4K monitors at a similar price point, the swift progression to 5K seems almost crazy. The monitor will be releasing under the UltraSharp brand, featuring an IPS panel, 1000:1 contrast ratio, 8ms gray to gray response time and a 10-bit color rating, making this monitor ideal for professionals. 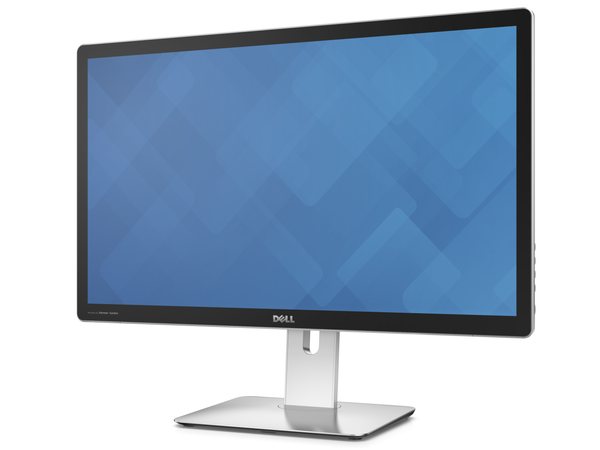 5K won't make sense for a lot of people, particularly gamers. However, it will allow content creators to work on 4K images or movies unscaled with the remaining space dedicated to tools and software. Much like 4K is four times full HD or 1920×1080, 5K is four times QHD/2560×1440.

Users won't be able to drive the display at 60Hz with just one DisplayPort though, users will need two. The monitor will also have a mini-DisplayPort interface and a five port USB 3.0 hub alongside an SD Card reader. There will be VESA mounting support and two 16W Harman Kardon speakers.

Dell originally expected to sell this monitor for $2499 but has since changed this and will be launching the 5K monitor for under $2000. An exact release date has yet to be revealed but it is expected to be soon.

KitGuru Says: Obviously 5K gaming is out of the question on current generation hardware. However, the extra screen space will help with productivity in many industries. The monitor is also going to release cheaper than some of the early 4K monitors we saw released last year as well, which is pretty crazy- monitor technology seems to be advancing rapidly at the moment.