Back in January, AMD first began opening up about FreeSync 2, the next-generation version of its open source variable refresh rate technology. Now, it looks like FreeSync 2 is officially ready for prime time as Samsung today has launched the world's first FreeSync 2 supported displays, including a massive 49-inch ultra-wide monitor.

The CHG90 is an ultra-wide 49-inch display, meanwhile there is also the CHG70, which comes in 16:9 17-inch and 32-inch options. All three displays support High-Dynamic Range (HDR) and other technologies introduced through FreeSync 2, including Low Framerate Compensation (LFR), which monitors rendering rates and inserts additional frames where needed in order to force a smooth image when a game begins to chug. 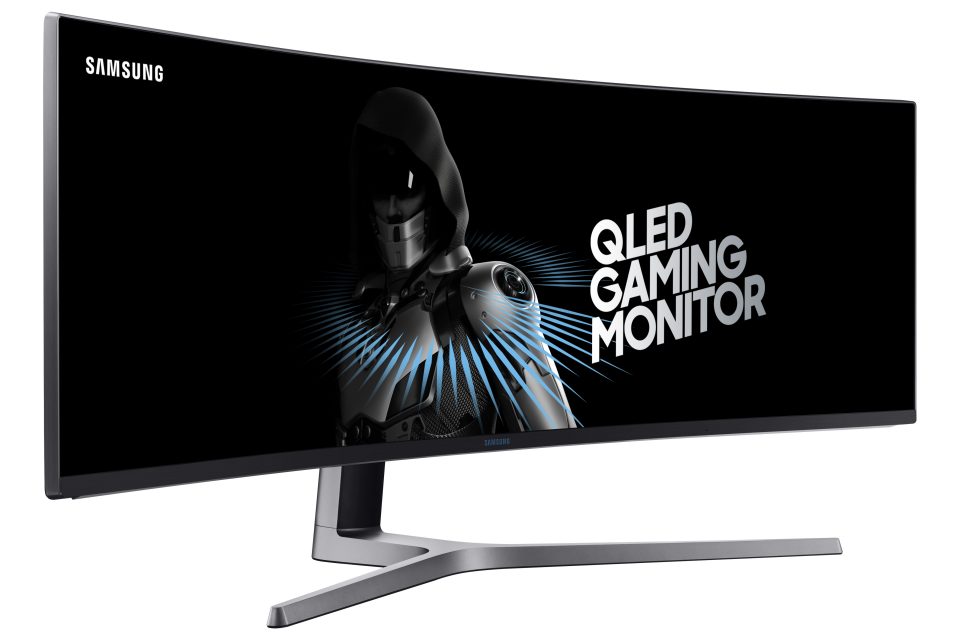 All three monitors sport Samsung's QLED technology, which is a fancier way of saying they are ‘Quantum Dot', which supports a wider colour gamut and comes closer to OLED in terms of colour quality. HDR is supported across the board, which enhances things even further.

KitGuru Says: That 49-inch ultra-wide seems particularly ambitious, though I do wonder how that resolution would look at that size. What do you guys think of Samsung's new monitor offerings? Is a 49-inch ultra-wide appealing, or would you consider it too big?

Previous Microsoft’s Hexadite acquisition means Windows Defender is going to get a lot more secure
Next E3 2017: Here is the schedule for each of the big conferences