Samsung has had its massive 49-inch 3840×1080 monitor on the market for a while now. The 32:9 super-wide is a step above the 21:9 screens we are used to seeing, but while its sheer size and 144Hz refresh rate is impressive, many have been holding out for a higher resolution version. Fortunately, it looks like we'll be getting one later this year.

Samsung is reportedly preparing a successor to its CHG90 QLED gaming monitor. This time around, the panel will be 5120×1440 with a 120Hz refresh rate and FreeSync 2 baked in. According to the sleuths at TFT Central, Samsung is preparing this VA panel for a production run in September this year. 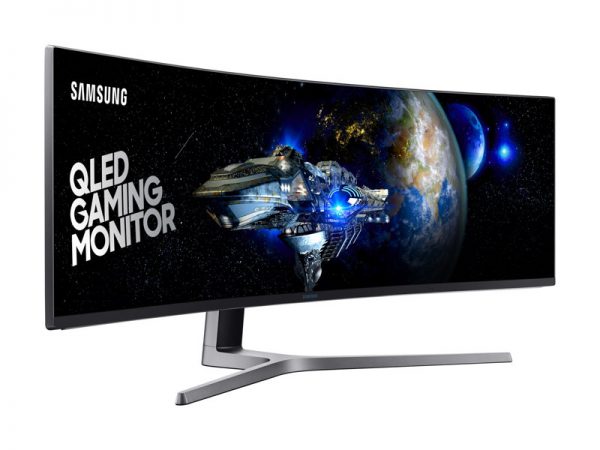 The monitor will still be 49-inches, with the 3-side frameless design and 1800R curvature. The two major differences will be the higher resolution, and slightly lower refresh rate, which seems like an acceptable trade-off to me.

KitGuru Says: From the sounds of it, Samsung is going to be making a big push in the gaming monitor market over the next two years. That 4K/120Hz panel in particular seems interesting, though it will be a while before we have GPUs capable of taking full advantage.