South Korean chipmaker Samsung is looking to push its proprietary Exynos mobile processors onto rival OEMs, including Chinese manufacturer ZTE. It looks as though Samsung is attempting to capitalise on ZTE’s struggles with the US government, which currently prevents the smartphone maker from using Qualcomm’s chips.

Currently, memory chip exports are Samsung’s biggest earner, with Reuters reporting that the expansion is an effort to capitalise more on the internal hardware market. Currently Chinese firm Meizu Technology is the company’s only third-party smartphone client, with Samsung “talking to all OEMs” in hopes of bolstering this line-up.

It hasn’t been confirmed which OEMs are currently in Samsung’s sights, but given ZTE’s recent debacle leaving the company on the verge of shutting down, the Chinese manufacturer could very well be roped into the discussion. 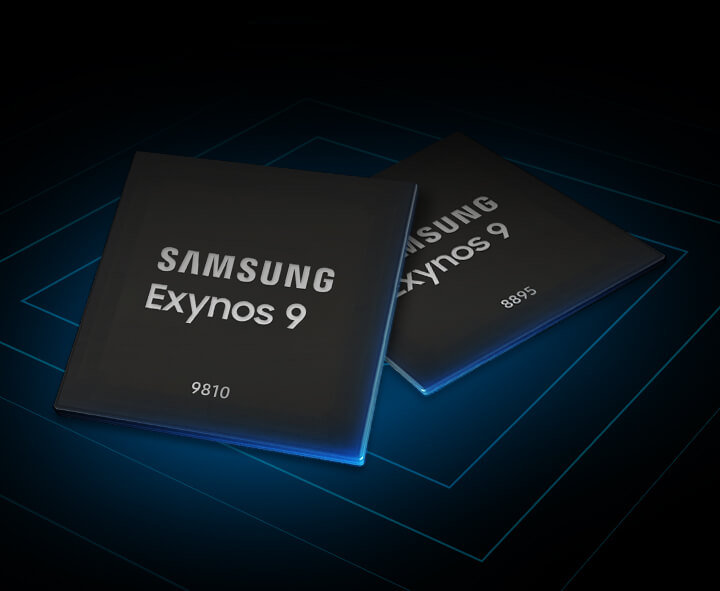 No specific deals have been reached just yet, with Inyup Kang, head of Samsung's logic chip developer called System LSI and former Qualcomm executive, stating that Samsung is likely to announce new clients sporting Exynos chips in the first half of 2019.

Samsung is currently taking on Qualcomm’s latest Snapdragon 845 processor with its Exynos 7 Series 9610, which released earlier this year. Manufactured with a 10nm FinFET process and consisting of four ARM cortex-A73 cores that run at 2.3GHz, not to mention the addition four 1.6GHz Cortex-A53 cores, Samsung’s Exynos processors are often geared towards high-end processes and machine learning.

This isn’t the first time that Samsung has tried to offer its Exynos SoCs to third-party clients, however, after the company made an effort in 2015 to rival Qualcomm. Unfortunately, this didn’t seem to pan out, with Qualcomm dominating in a monopolistic fashion, while some companies opted to run with their own in-house chips instead.

KitGuru Says: Of course, this time could very well be different as Samsung has managed to craft a staggeringly competitive chip that contends with the best. At the very least, the competition would help push innovation in the mobile processor market, which is something we can all be thankful for.