Samsung to offer its Exynos SoCs to other smartphone makers

Samsung Electronics may become a new rival for Qualcomm, MediaTek and other suppliers of mobile system-on-chips as the company reportedly plans to sell its Exynos 7420 processors to third parties.

For a long time, Samsung Electronics used application processors from Qualcomm inside its premium smartphones, but in the recent years the company started to design its own high-end system-on-chips for its flagship handsets that offer better performance as well as unique capabilities. At present, Samsung Galaxy S6 and Galaxy S6 Edge smartphones are the only handsets with application processors made using 14nm process technology. 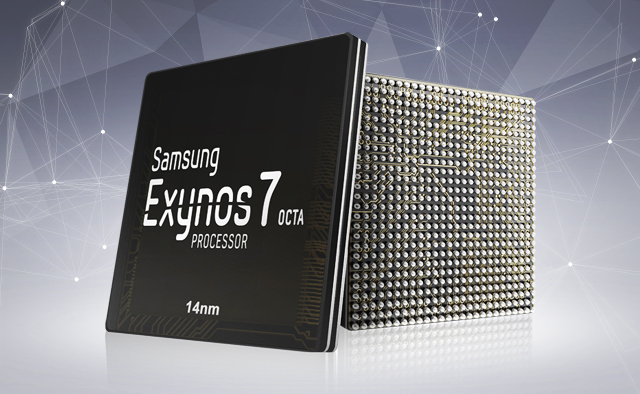 As it appears, Samsung wants to use its SoCs not only inside its own smartphones and other consumer electronics products, but also to sell them to third-parties. According to Pan Jiutang, a technology analyst from China, Meizu may be Samsung’s first customer to get the Exynos 7420 for its upcoming handset.

It is not completely clear why Samsung wants to sell its unique application processors to its rivals, but it looks like the company needs to increase its revenues and profitability. The company has to pay for its SoC-related research and development operations, therefore, it is logical to sell app processors to third parties if sales of own-brand handsets miss expectations.

Keeping in mind that Samsung does not have a broad portfolio of Exynos products made using modern process technologies, it is unlikely that it will become a dangerous rival for Qualcomm or MediaTek. However, Samsung could offer unique chips for high-end smartphones, stealing lucrative deals from chip suppliers.

Samsung and Meizu did not comment on the news-story.

KitGuru Says: If Samsung has enough 14nm chips for third-parties, then either its yields are good, or sales of the Galaxy S6 series are well below expectations. 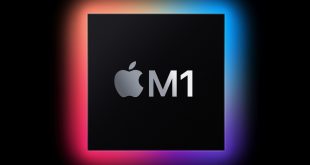