While each console manufacturer makes 1st party controllers which it deems to be the perfect balance between cost and functionality, 3rd party offerings are able to get much more creative with its designs and features. One of the most well known 3rd party manufacturers, SCUF, has now announced that it is working on its own PS5 controller.

In a recent financial call, the CEO of SCUF’s parent company Corsair revealed that a PS5 version of the SCUF controller is in the works. While no release date was given, they claimed that “We’re obviously working as fast as we can to get out [the] PS5 controller. We haven’t released when that will be, but I suspect we’ll be pretty early in the market compared to any of our competitors.” 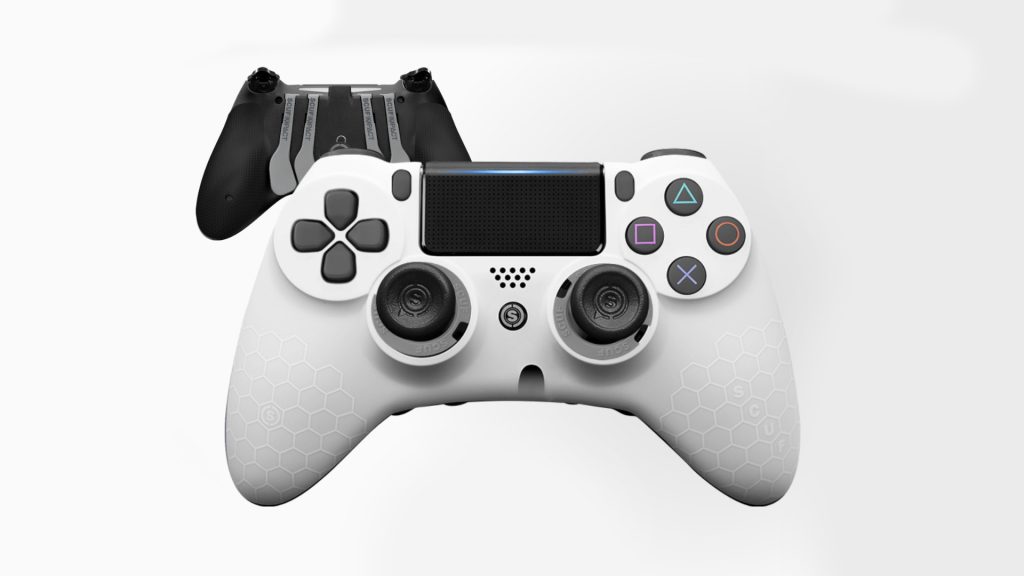 KitGuru says: What do you think of 3rd party controllers? Do you use them? What is your favourite video game controller of all time? Let us know down below.