Activision is tripling the size of its Call of Duty studios

Call of Duty is one of the biggest franchises in all of video games, with over 400 million copies sold. This doesn't even include Warzone and COD mobile, each of which have over 100 million players. In order to keep up with its size and scope, Activison will be tripling the size of its Call of duty development teams.

As revealed during Activision’s most recent financial earnings (and reported by CharlieIntel), Activision has announced its intentions to hire over 2000 new employees over the next year. It would seem a large portion of these will be working on Call of Duty, as Activision will be tripling the size of the first-person shooter development teams.

While Call of Duty was originally developed on a two-year cycle, with Treyarch and Infinity Ward helming development duties, overtime more and more studios were brought in both as primary developers and assist studios. 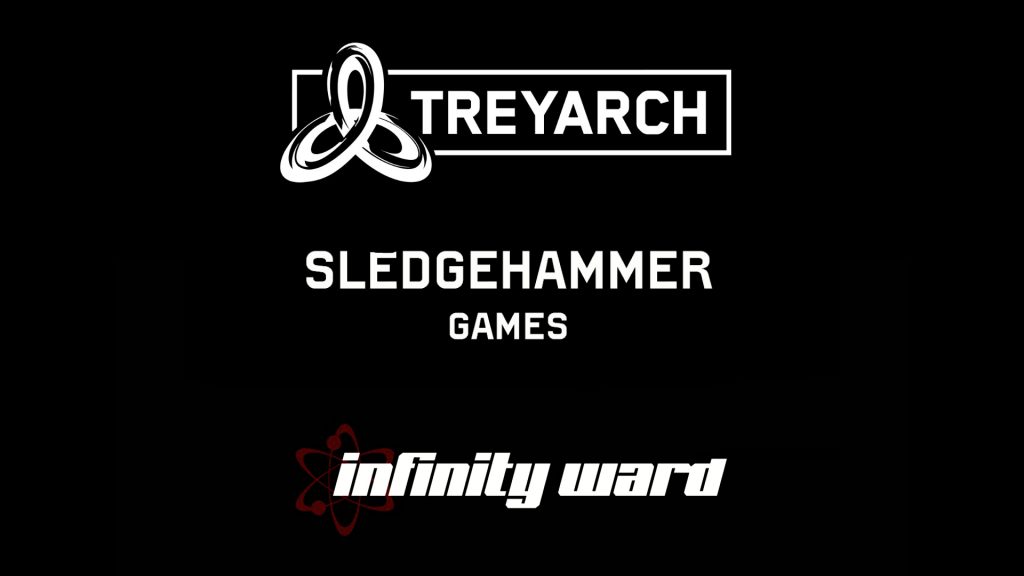 Call of Duty has gotten so big (especially with the need for Warzone to be continually updated) that many other Activision studios have been tasked with helping, including Toys For Bob, who previously worked on Spyro and Crash Bandicoot.

With so many studios now working on Call of Duty, it makes sense that Activision is looking to offer more support to the teams in the form of new employees. Tripling the size however does seem to suggest something much greater than simply maintaining its current trajectory of growth. We will have to wait and see.

KitGuru says: Do you play Call of Duty? Why do you think Activision is tripling the staff? Do you think Warzone will become bigger than Fortnite? Let us know down below.