Call of Duty is bigger than ever, with more and more developers working on the games each year. While good for the franchise, it has led to some studios being reduced to supporting these massive titles. Such is the case with Toys for Bob, who are now working on Call of Duty Warzone.

Making the announcement on Twitter, the studio said “Toys for Bob is proud to support development for Season 3 of Call of Duty #Warzone, and look forward to more to come. #LETSGO dev squads!”

While positioned as a positive move, a former employee at the studio has come at the news with a different tone, revealing that the studio has undergone layoffs, saying “It’s the end of an era, but I wish my former coworkers still with TFB all the best with what’s ahead!” adding that “everyone I interfaced with and worked along was let go, I’m very glad it’s not a totally shuttering.” 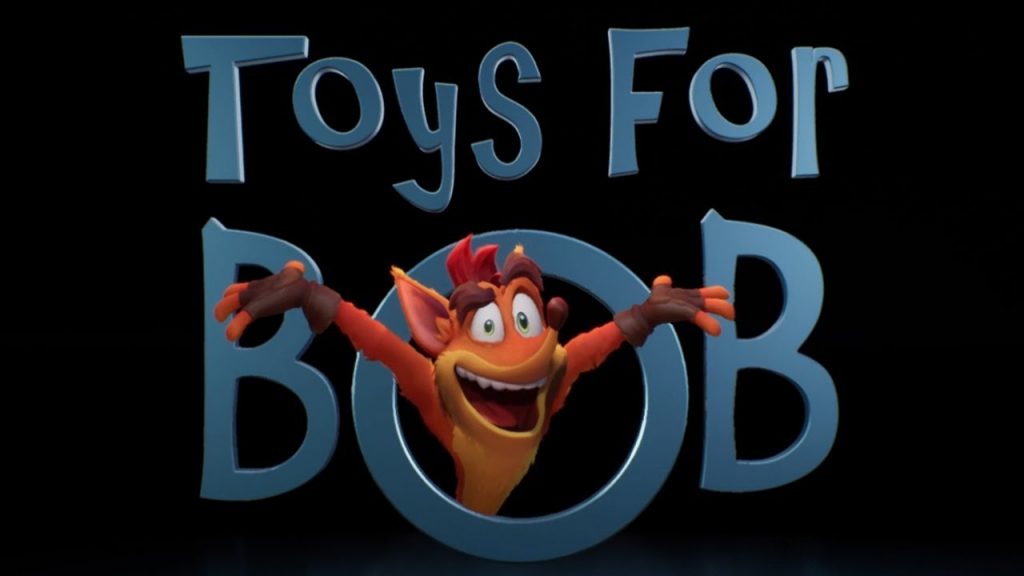 In response to this statement, one fan asked “wait, what?? toys for bob is only doing call of duty now????” to which the former employee responded with a simple “yep”. Crash Bandicoot 4: It’s About Time was well reviewed by both critics and fans alike. Likewise the studio’s previous title, the Spyro Reignited Trilogy saw equally as much praise.

It is therefore disappointing to see the studio is no longer working on either franchise, instead being tasked with maintaining Call of Duty: Warzone. Hopefully they will be given a chance to work on their own game at some point in the future.

KitGuru says: What did you think of Crash Bandicoot 4? Are you disappointed by this news? What did you want to see Toys for Bob work on next? Let us know down below.