Netgear has often been praised for its home, business and gaming oriented routers but this year the company is breaking into a new category- mobile routers. The Netgear Nighthawk M2 is a 4G mobile router, utilising LTE connectivity and supporting download speeds of up to 2Gbps.

The Nighthawk M2 mobile router is available as an unlocked mobile hotspot and router, so you can maintain a secure connection for your laptop, tablet or smartphone while on the move. An unlocked version of the Netgear AirCard 797 mobile hotspot is also coming, which supports download speeds of up to 400Mbps instead, so there is another option depending on your needs. 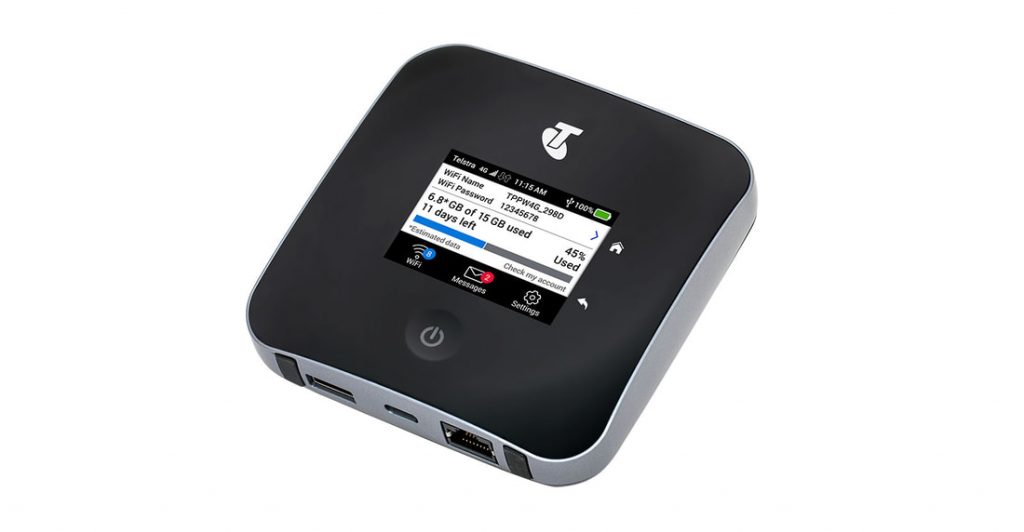 These two mobile hotspot devices are aimed at those looking to maintain a secure connection while travelling, without having to use shared public WiFi networks. David Henry, Senior VP of Connected Home Products at Netgear says that “mobile is an important category” for the company, adding that “unlocked mobile routers showcase our continued support as we look forward to 5G integration”.

When 5G networks become more commonplace, we will see similar mobile routers with support for greater speeds. For now though, the Nighthawk M2 is no slouch, with up to 2Gbps speeds and powered by a Qualcomm Snapdragon X24. It also has a Gigabit LAN port, so you can plug in an ethernet cable when needed.