Early Access as a concept was a great idea, but it hasn't worked particularly well in practice. There have been a lot of games that have just never been completed and others that have been finalised, but missing loads of promised features. Kerbal Space Program on the other hand, has been one of the industry's great Early Access success stories, offering hours and hours of gameplay even in its earliest iterations and steadily moving towards completion. Now, it's almost there and the developer Squad has promised that as of its next update, it will officially become version 1.0.

“As development in Beta has progressed, one thing has become very apparent, Kerbal Space Program is about to reach a state in which every single one of the original goals for the game has been reached, and we can say that our original design document has been fulfilled,” the developer said on the official forums.

With that in mind, it said the next release of the game due in the near future, will take KSP to version 1.0. That is, a finished and completed game. Or at least, completed in the sense that it will be sold as such, Squad still has lots of plans for future updates and expansions. The sheer scale of the modding community in the game shows how much could potentially be added. 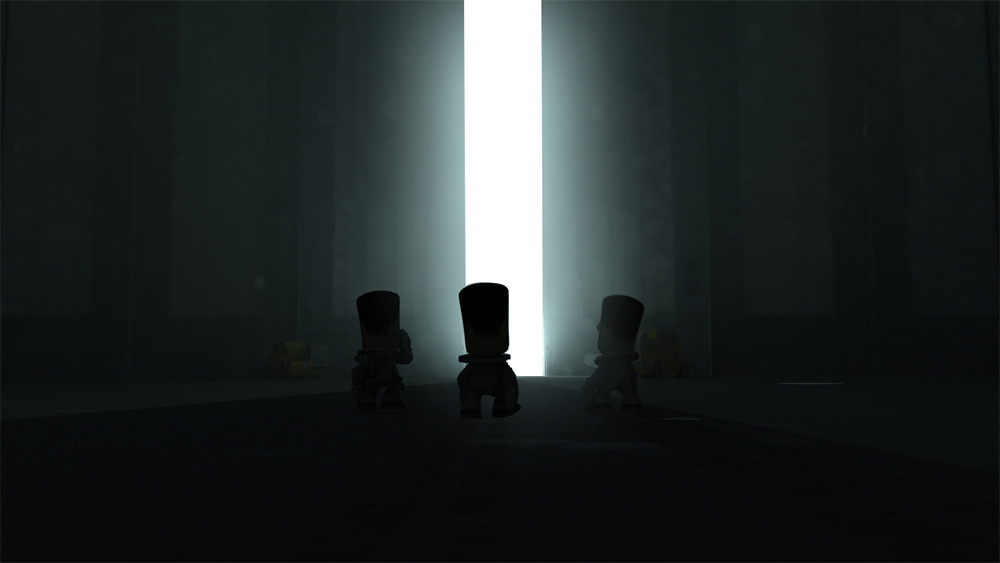 “No we aren't wearing top hats, that's just our heads.”

But that's in the far flung future of a few months from now. What's coming in the next, landmark update? Well, there's the promised new drag and lift system, so the game's aerodynamics will have been overhauled and made more realistic, but without making it impossible to fly some of the crazier contraptions that people have built over the years. An Engineer's report will now warn you if you're missing crucial things like fuel, or landing gears. Don't ignore him though, as there will soon be a Game Over screen in KSP if you mismanage the space agency.

Refuelling in space will be possible with the harvesting of materials from asteroids, moons and other stellar bodies, and if something is taking a long time, you can timewarp to a specific part of your journey at the fastest speed, making it impossible for you to overshoot by hitting the wrong button.

Other additions include female Kerbals, new landing gears and larger wings, a new range of contracts and economic system rebalancing, as well as a big overhaul of the game's sound and a number of important bug fixes.

This is far from an exhaustive list however, so check out the official post for all the details.

KitGuru Says: This has been a long time coming and must feel like quite a milestone for the Squad guys. It's also great to see a game as popular as this remain profitable and make it all the way through Early Access, unlike many other games which have been dropped due to no longer covering their development.