When Eric Terenshiki teamed up with some lifelong friends to launch a new game developer studio in 2014, he probably didn't think that by early 2016, they'd be broke, unable to follow through on promises and ultimately no longer friends. But that's exactly what's happened with the Ant Simulator developer, who has announced that his two business partners spent all of the company funds on drinking, eating and strippers.

The development house, Eteeski, was originally founded by Mr Terenshiki and was built around the idea of offering tutorials to budding game developers on Youtube. That's what it was crowd funded to do, that's what it set out to do, alongside further developing Ant Simulator. Except two of Terenshiki's friends who were hired on in early 2014, seemed to have other plans.

The problem it seems, stems from the fact that the pair made sure to list themselves as “consultants,” in the business contract, which allowed them to spend company funds, without being legally obligated to work on anything. While Terenshiki said that legally they could say they were out for business meetings, he is sure that nothing of merit came from any of them.

For the most part he thinks the pair were simply enjoying themselves on his and the crowd-funded money.

So Terenshiki has now left Eteeski and has had to leave Ant Simulator with it and his (ex) friends, who allegedly threatened to sue him if he tried to release the game. This means giving up on its development, which Terenshiki claims he was about a year deep into. 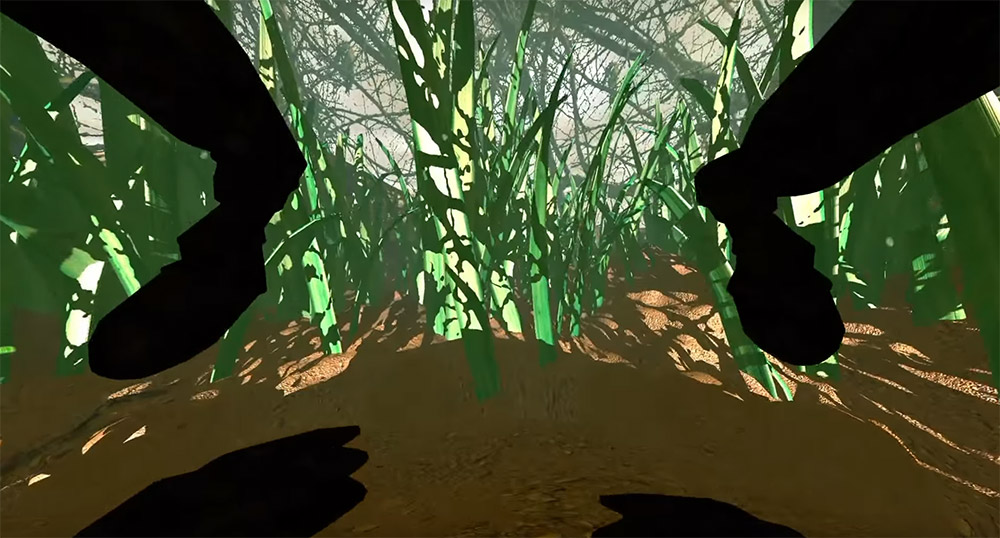 At the time of writing, the company website has been updated from one discussing various elements about game development and Ant Simulator, to featuring pictures of two gentlemen who joined the company in 2014. Tyler Monce, who lists himself as director of finance, while Devon Staley is the director of operations.

They claim to adhere to a core value system of “transparency, trust and creativity.”

KitGuru Says: As much as this sucks for Terenshiki, it should mean he's less easy to pull one over-on in the future at least. Kudos to him too for looking to find ways to refund Kickstarter backers.