If there is one thing Microsoft used to do right, it was make great real time strategy games. Age of Empires, its sequel and the expansions were truly excellent games for the time and still play well today. Age of Mythology wasn't half bad either. But it's been a long time since the software giant made anything that ground breaking for something other than its beloved Xbox, which is why it's pretty exciting to see Microsoft developing a new “instalment in a beloved franchise,” at a new studio dedicated to RTS gaming.

This isn't some big official announcement, but a sneak reveal that came out of a Microsoft job posting for a senior software engineer. The position is for someone looking to “create the next-generation of awesome games for Windows and Xbox!,” as part of the Decisive Games team. The new developer is based in Redmond, WA in the USA and will be “building a studio that will bring the next instalment in a beloved strategy game franchise to the next generation of gamers around the world.”

That could very well mean Age of Empires four. 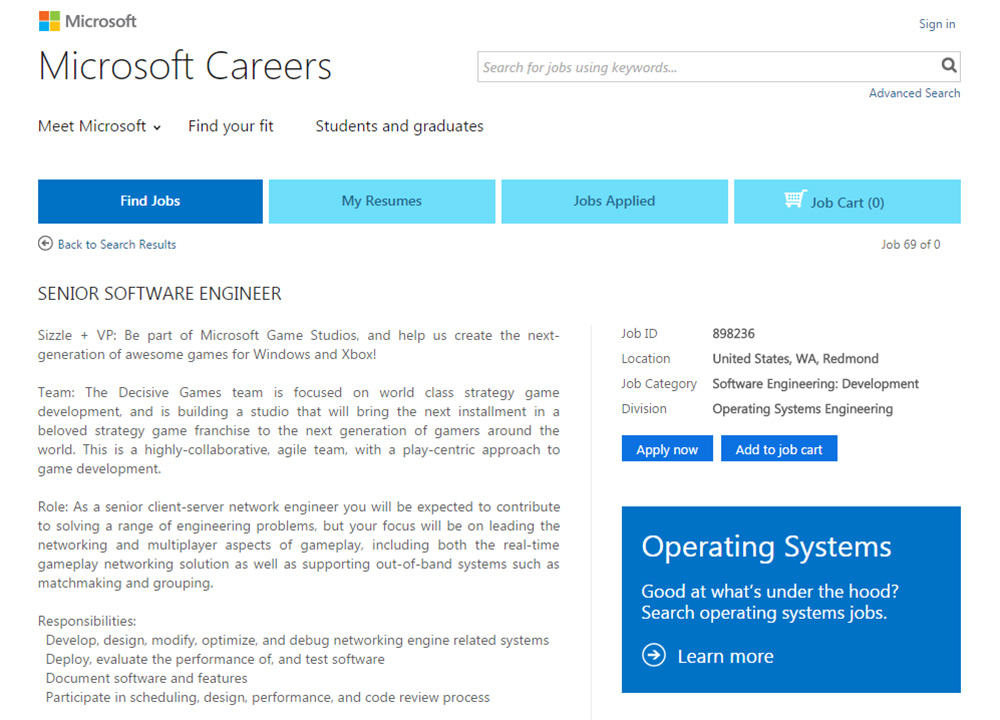 Of course is this is part of the pre-development stage at a new studio, we shouldn't expect anything big for at least two years. You could get an early look at whatever is being worked on if you get the gig though. You'll need to have four years programming experience in C++, as well as two years or more designing and implementing large scale client/server systems.

This is not an entry level position. It will be responsible for leading the real-time gameplay networking, as well as working on aspects such as matchmaking and grouping.

KitGuru Says: As excited I would be by a new Age of Empires, it would need to be modernised and quite drastically different to make me think it could succeed in a contemporary environment. That and I prefer turn based games these days. Far less stressful.