Oculus has been working on the software development kits (SDK) for its various virtual reality platforms for several years now, releasing updates every few months that add features, improve tracking, reduce latency and other miscellaneous betterments to the experience. While it has yet to release the launch version of its desktop Rift headsets, its Samsung co-developed Gear VR headset now has a finished 1.0 SDK out in the wild.

The advancement of the mobile SDK has been swift in recent months, with version 0.6.1.0 only released back in August and here we are less than three months later with a launch version. 1.0 that adds several new features and improvements, as well as a few fixes to make the Gear VR experience (for developers and users) more polished. 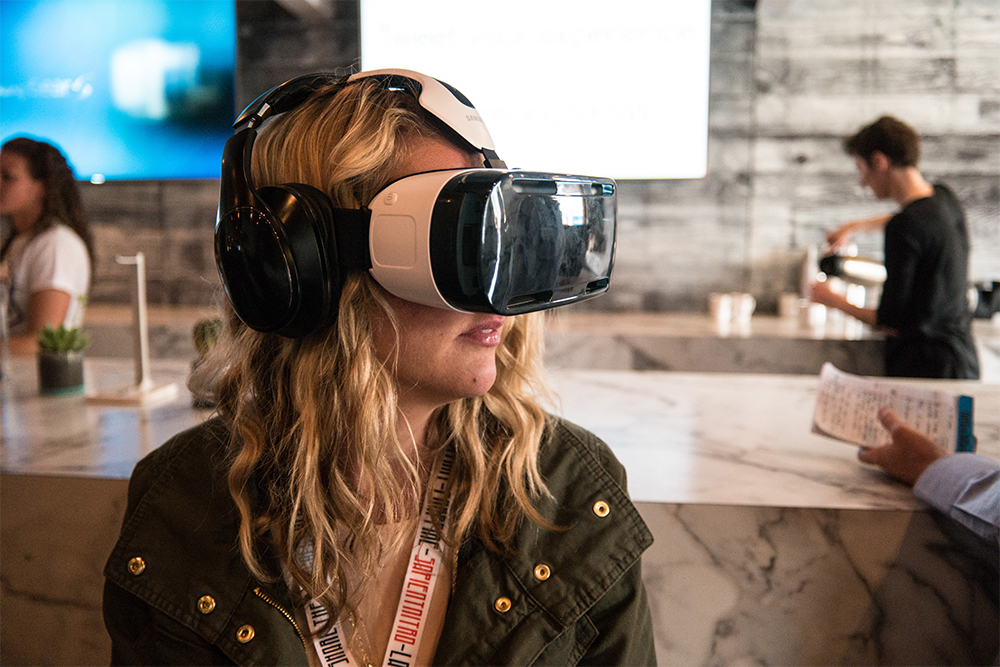 For starters, the VrApi is now loaded dynamically from a separate APK, meaning it can be updated with recompiling. This means that in the future new features can be added and additional device support can be made possible without disrupting the development of games and experiences.

The Oculus #mobile #SDK 1.0.0.0 is now available for download from our developer center! Learn more: https://t.co/8hEj4cY7dh

“VrApi now presents the core minimal API for VR rendering,” too, said Oculus in the release notes. System-level functionality has been separated from general VR rendering now as well. VrApi also needs internet connectivity to be updated correctly as part of SystemActivities.

Additional devices are supported as part of the new SDK as well, including the Samsung Galaxy S6 Edge+ and the Note 5.

While the mobile SDK for the Gear VR may have now hit 1.0, the desktop platform only recently transitioned to 0.8, which improved support for Windows 10. Although the pre-order system for the Oculus Rift is expected to begin sometime before the end of the year, it's likely we won't see the 1.0 version of that SDK until the launch of the hardware in Q1 2016.

KitGuru Says: Although I'm more pumped for the HTC Vive and Rift, the Gear VR is probably where consumer grade VR will grow the most in the next couple of years. Everyone has a good smartphone, few people have powerful desktops. 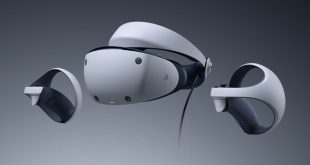