Fans of the Rift might still be reeling somewhat from the recent Facebook acquisition news, but that doesn't mean the VR enthusiasts at Oculus have been sitting on the laurels. Today they announced the release of a new version of the software development kit, 0.3.1.

This update, though good to see, isn't the most exciting for the average Rifter, as it's designed with developers in mind – which at this stage of the headset's development, is somewhat understandable. New features include: an adjusted and simplified API for sensor interfaces, distortion tweaks improving the way it's rendered with the Rift now handling it instead of the GPU and sensor prediction has also been improved. 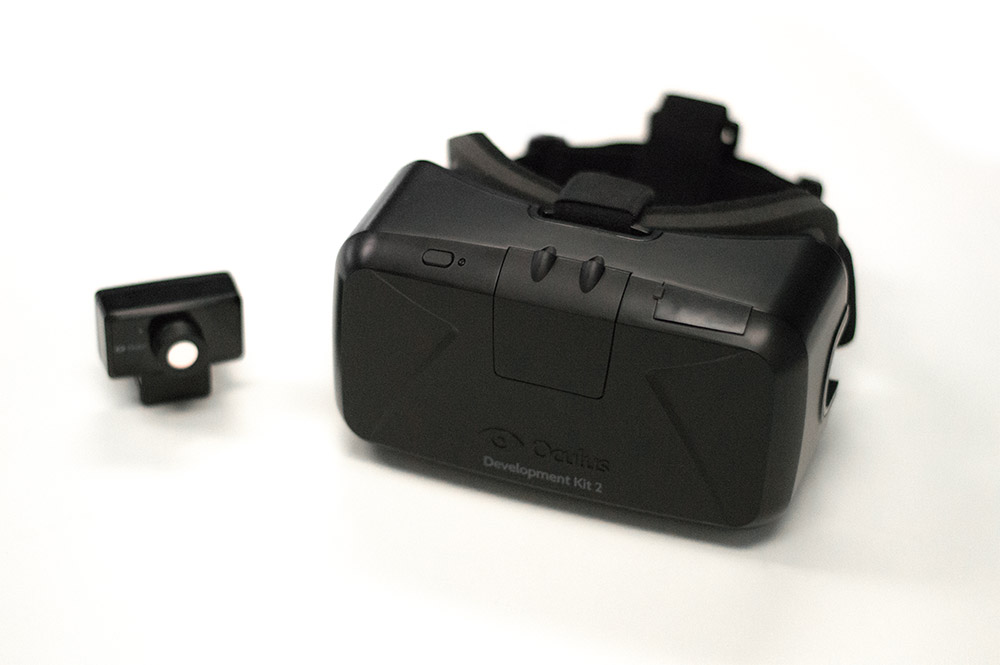 Unfortunately for Mac and Linux users, this isn't an update that is available for your particular OS of choice. Oculus explained the reasoning behind this as simply wanting to get the API and other improvements out to the community as fast as possible. However, it's not yet finished and we should expect another update in the next month or two, since a few big features – like DK2 positional tracking – have yet to be implemented.

The full list of changes as per Oculus' release, are as follows:

KitGuru Says: Good to see development is still pushing ahead with the SDK. This year's going to be an exciting one for fans of the Rift, especially if they can get their hands on the new version.