Final Fantasy XV is only 50% complete

Final Fantasy XV has been in development hell since 2006 but over the last two years some real progress has been made on the project. The game is around 55 per cent complete according to its new director and while a release date hasn’t been announced, he did say that the game absolutely won’t take another eight years to complete.

In an interview with Gamespot at the Tokyo Game Show this year, the newly appointed Final Fantasy XV Director, Hajime Tabata, spoke a little bit about the game’s development: “It’s about 55 percent complete, but the quality of the demo itself, compared to the final product, is about 80 percent. When asked if it’s going to take another eight years: definitely not. I’m afraid we can’t say how long it’s going to take from here. But, since the transition to XV, we’ve gotten this far in two years.” 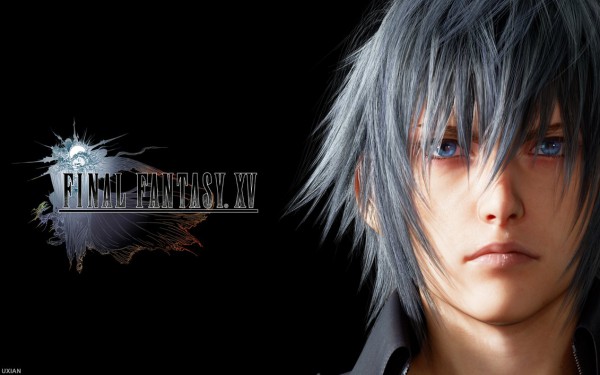 Tabata also explained that he actually took on the Directors role two years ago, when it was decided that the game would be releasing on the Xbox One and PS4 rather than the Xbox 360 and PS3 platforms:

“The game was first established as Final Fantasy Versus XIII for the PlayStation 3 and Xbox 360 platforms, and we transitioned to Final Fantasy XV for next-gen consoles. That transition was made about two years ago, and I was put in charge of that project. Since then, we’ve re-evaluated the development team, the development structure, and the process.”

The Director also spoke breifly about the demo, which is due to come out next year, stating that it would contain an hour of story gameplay but if users wanted to explore the whole world and complete different dungeons and defeat all of the monsters then it could take up to four hours.

“If you play through the story campaign, it should be about an hour of gameplay but that being said, there’s also the world map and there are different monsters that appear, as well as dungeons. So it should allow for 3-4 hours of gameplay.”

The previous director of Final Fantasy XV has now shifted to working on Kingdom Hearts III, which may finally be released this generation.

KitGuru Says: There has been a lot of Final Fantasy related news over the last week or so but I think this is the last we’ll be hearing about the series for a while. Are any of you guys Final Fantasy fans? Will you be playing XIII when it releases on the PC next month?