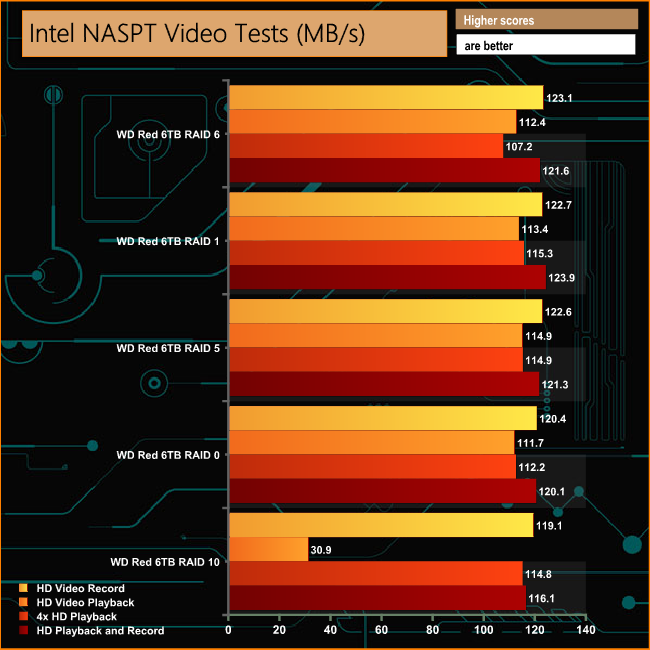 In the video tests of Intel’s NASPT benchmark, the DS918+ showed strong performance breaking the 100MB/s mark for all tests with one notable exception. The fly in the ointment was the performance while in RAID 10 mode for the HD Video Playback test where the performance fell off a cliff at 30.9MB/s. 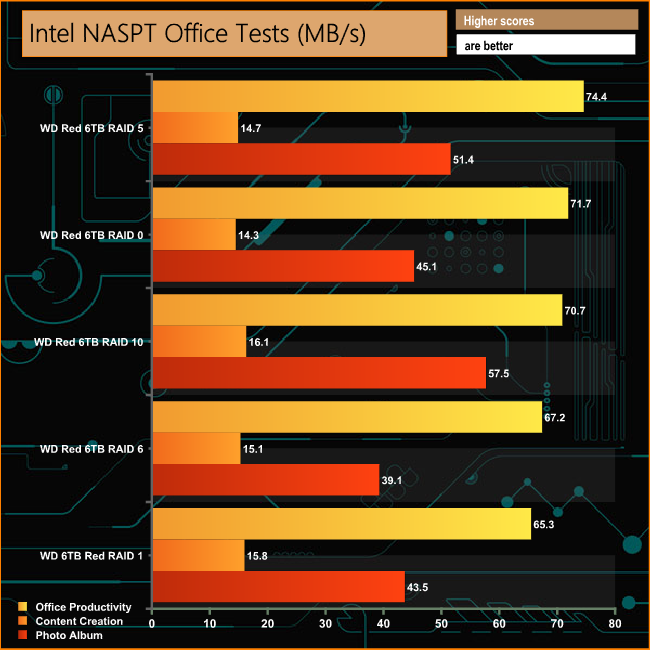 In the office tests, the DS918+ displayed strong performance with a pretty good level of consistency across the arrays. It averaged 69.86MB/s for the Office Productivity test, 15.21MB/s for the Content Creation test and 47.32MB/s when dealing with the multitude of small files that make up the Photo Album test. 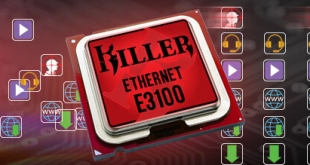 Rivet Networks’ Killer series has forged a niche in the networking market, aimed at gamers …