FinalWire, the company behind AIDA64, has released version 6.10 of the PC diagnostic and stress testing tool. The new version is available to download immediately and includes support for new processors, PCIe 4.0, NVMe 1.4 and more.

Multiple versions of AIDA64 6.10 are available to download from the official website. AIDA64 Extreme is aimed at home users wanting to benchmark or stress test their rigs, meanwhile the ‘Engineer Edition' is aimed at professional IT workers and system engineers. Finally, AIDA64 Business Edition and AIDA64 Network Audit are aimed at corporations wanting to collect system diagnostic information and manage networks.

The new 6.10 release implements AVX optimised benchmarks for Zhaoxin processors and adds PCIe 4.0 and NVMe 1.4 device support. Details on the latest CPU and GPU platforms from AMD, Intel and Nvidia have also been added in this new patch, in addition to support for monitoring sensor values on matrix orbital EVE3 displays. 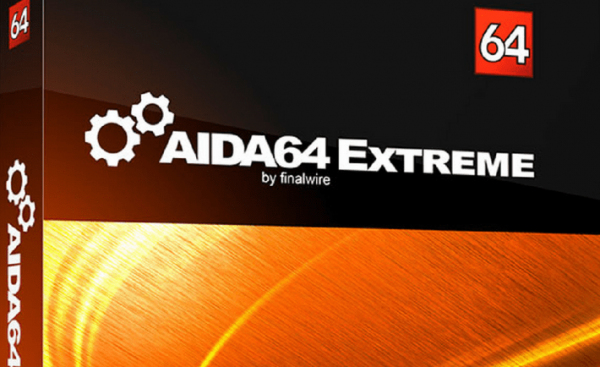 Below is a list of all the new features and improvements:

KitGuru says: AIDA64 is a very useful tool which we often use here at KitGuru when testing hardware. Do many of you use AIDA64 regularly? 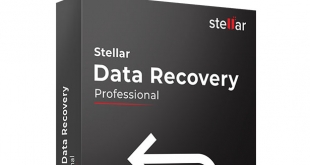 We check out data recovery software from Stellar - just what you've always needed?