This week, Intel has published an official datasheet for its upcoming and previously unannounced 495-series chipset. The document reveals key details about the specification and supported features in preparation for new CPU launches.

The 495-series chipset will be compatible with Intel's ‘Premium U' and ‘Premium Y' SKUs, which often prioritise low power draw and efficiency. The 495 chipset will include an OPI interface with up to a 4 GT/s data transfer rate. It will also support up to 16 PCIe 3.0 lanes, up to six USB 3.2 Gen 2 ports (10Gbps), up to ten USB 2.0 connections, up to three SATA ports and a built in WI-FI MAC requiring a CNVi module. 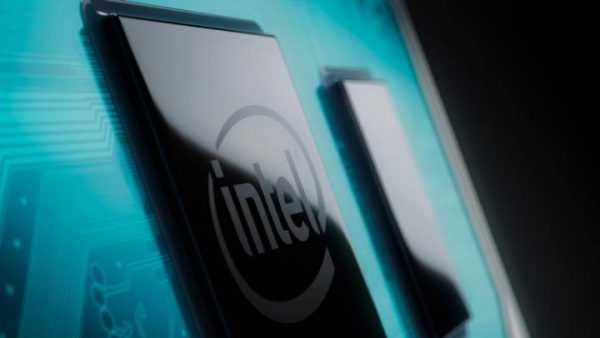 The datasheet unfortunately does not list specific CPU names and merely lists support for U & Y series processors. It is speculated that this chipset could have something to do with new Ice Lake (10nm) and Comet Lake (14nm) processors for small form factor PCs, portable desktops and laptops.

The upcoming Ice Lake CPU is particularly interesting as it is expected to include beefier integrated graphics capable of entry-level gaming, while also boosting efficiency and prolonging battery life for laptops.

Unfortunately, that's all the information we have for now but it looks like cogs are turning over at Intel, so we should see some new launches before the end of this year.

KitGuru says: It is nice to get some official information for a change, rather than learning about new tech through leaks. October is going to be a busy month for Intel by the looks of it, as we are also expecting to see Cascade Lake-X launch for HEDT enthusiasts.