Working in partnership with HTC and MSI, celebrated director Tsai Ming-Liang created The Deserted, which is a feature length VR film. As part of a celebration of the Taiwanese film industry, it is being shown at a special pop-up VR cinema that has been built in the basement of Asia House, New Cavendish Street, in central London. Augmented HTC Vive Pro headsets bring the film to life on MSI gaming laptops with GTX1070 graphics. KitGuru was invited down to see the preview.

Modern techniques and processing capabilities mean that the film can be experienced by up to 20 people at a time – and all of them will be immersed in a dark, atmospheric VR world that offers (approx) 2K/HD in every quadrant of the film

We spoke with MSI laptop gurus Chris Gough and Natalie McMorrow who told us that, “Any VR-ready laptop will work with The Deserted in this environment, but for a smoother experience we've supplied GTX1070-based laptops”. 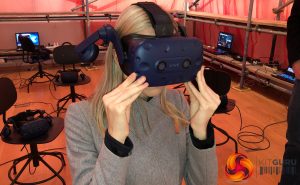 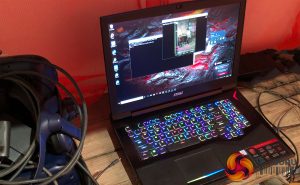 Recognised as one of the world's top 20 film makers, Tsai Ming-Liang was born in Malaysia, but moved to Taipei when he was 20 and has lived there ever since. The storyline for The Deserted isn't one that you will find in conventional Western cinema. It tells the surreal story of a man living in a ruined house in the mountains with two ghosts and a fish. Recovering from an illness and unable to communicate with the ghosts, his only companion is the lone fish who swims with him in the bathtub.

We're not convinced that the Deserted will be remade on a regular basis by the major studios, but this 1 hour feature certainly IS an interesting experience – one which draws you in from the moment you don the headset.

The ‘cinema' itself has been decorated to match the themes in the film and it works really well. 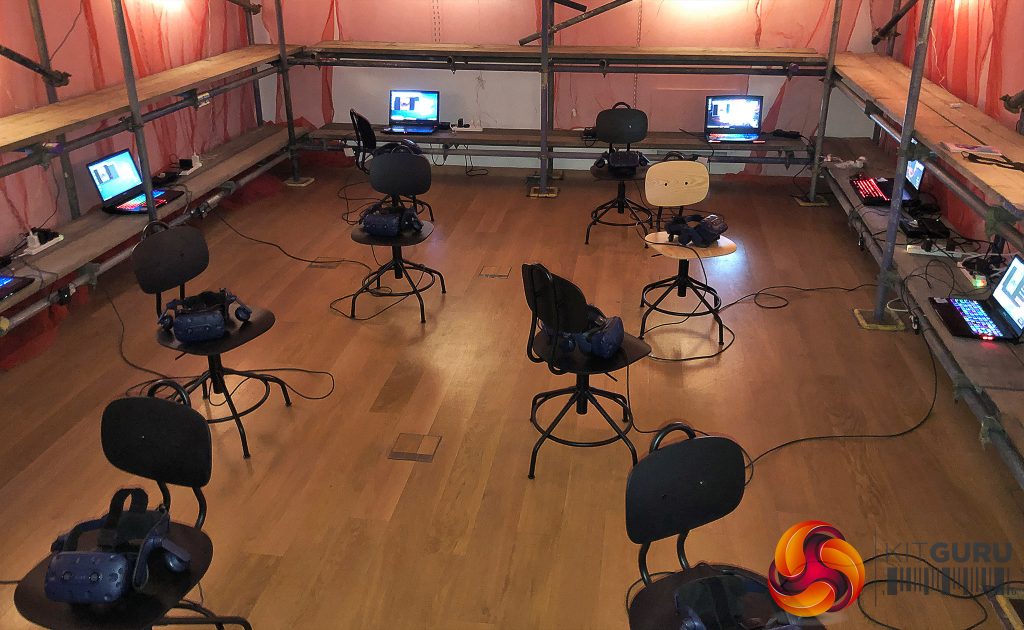 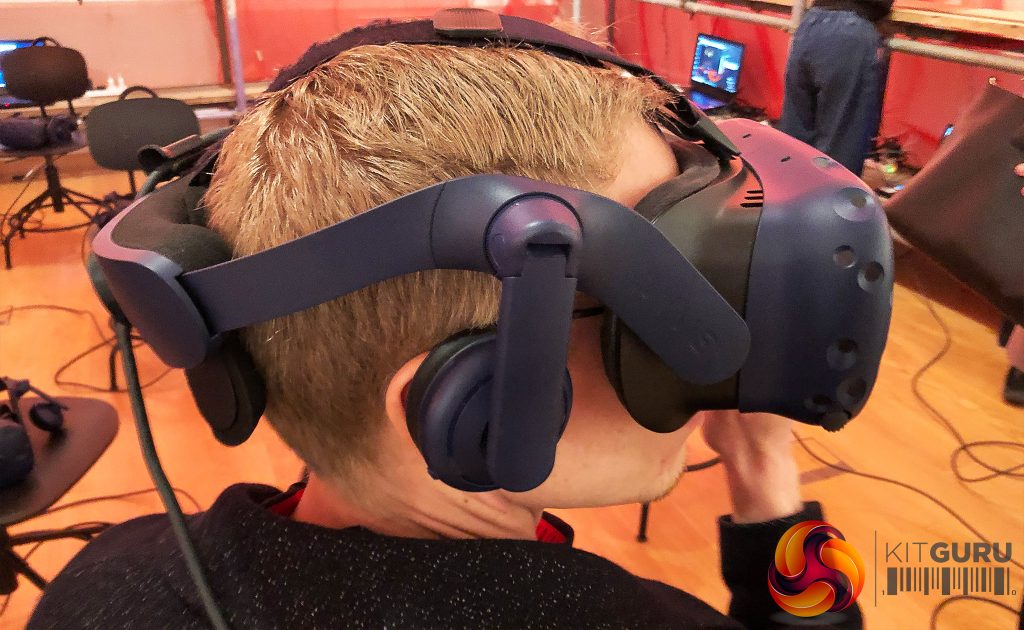 If you want to gets hands-on with a 360 degree 8K VR film like The Deserted until 8th April 2019, then you can check ticket availability here.

To see a full selection of films that are being celebrated during the Taiwan Film Festival 2019, check here.

KitGuru says: Despite almost continuous complaints from Hollywood et al about piracy and the encroachment of streaming services on their profit centres – the average spend per person in the UK on cinema-going has almost doubled in the past 20 years.