On Monday 20th May, Thermaltake opened its flagship store for liquid cooled gaming systems in the swish Syntrend Creative Park, plum in the middle of Taipei – one week ahead of Computex. Syntrend is a multi-storey technology shopping mall where all of the world’s top tech brands have a presence. In a ceremony that involved Walter M. S. Yeh, President of the Taiwan External Trade Development Council, the ribbon was cut and a rather unique shopping experience was unveiled for the first time. KitGuru was on hand to capture the moment – and offer an explanation.

Watch the video on our Vimeo Channel (Below):

Being invited to the opening of the world’s first store dedicated to all things liquid cooling is, at once, intriguing and a little confusing. After a quick tour, however, it all starts to make perfect sense. 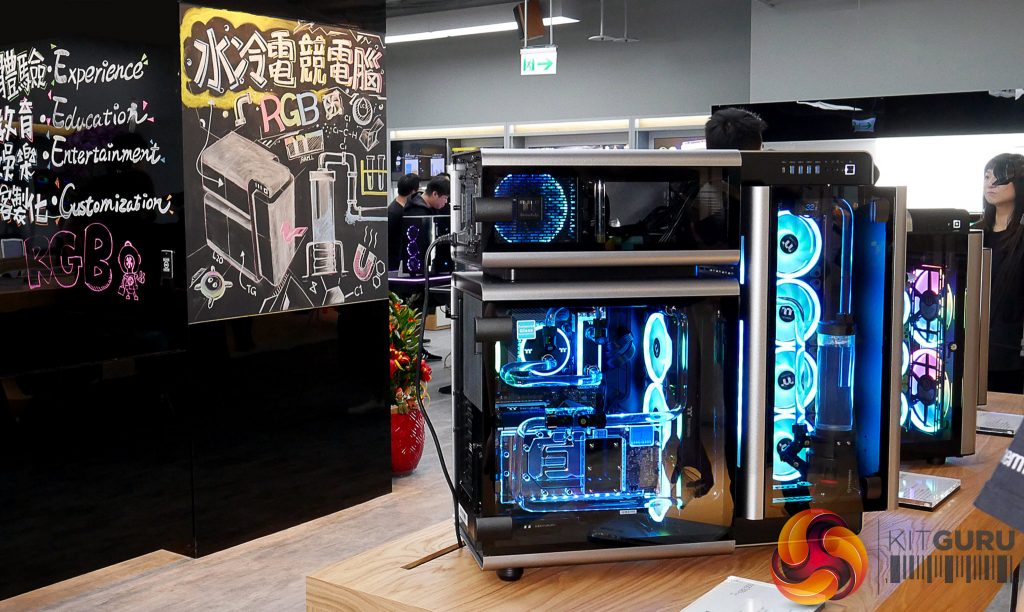 As Kenny Lin, CEO of Thermaltake (seen here with the President of Taitra), explained, “to help celebrate our 20th anniversary, we wanted to do something special. We have evolved from a mainstream hardware supplier into a company that is dedicated to liquid cooling. We’re hoping that this store will offer visitors the chance to experience the joy of liquid cooling, to educate themselves on how the technologies work, to be entertained and to the go for it themselves – and customise their own PC”. 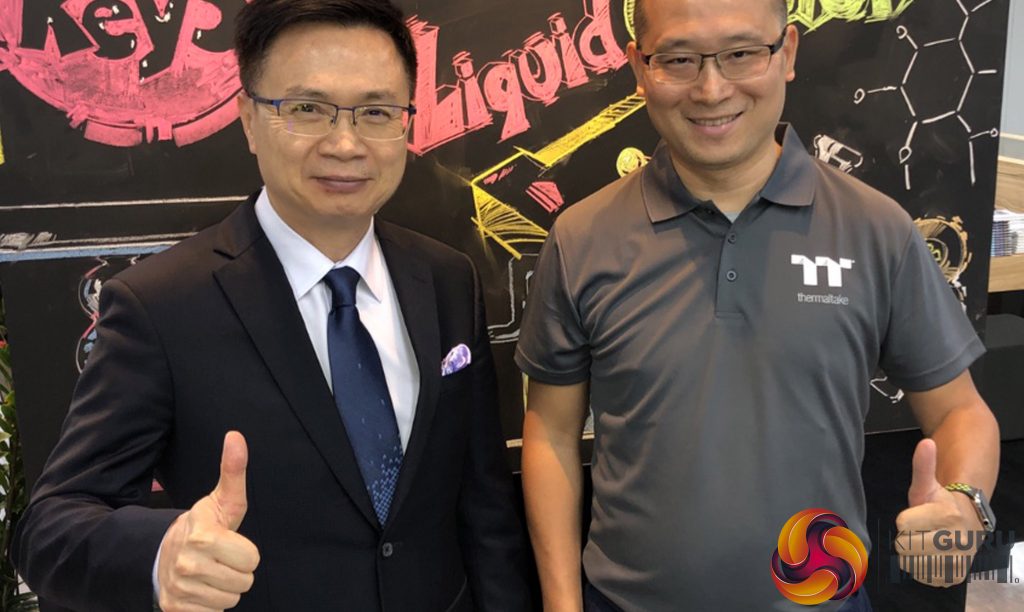 The hands-on parts of the store have a clear and obvious function, but there is also a large education area. We asked Kenny about this. “Having worked closely with Taipei City University, we have now developed a course in liquid cooling for enthusiasts and regular users alike – which leads to certification”. Kenny is also expecting to work with local high schools, vocational schools, junior colleges and other learning centres.

One wall is completely covered in components, from ASUS, Gigabyte, ASRock and MSI motherboards to processors from AMD and Intel. We asked about this display:

“Our experts can guide people toward creating their perfect system. The order can be placed in store – using any components available in the market”, Kenny explained. “Once the parts arrive in store, the customer can come in and – with the help of our engineers – build a complete liquid cooled system with custom loops”.

For those with a passing interest, there is a 1 hour introductory course which costs only £10. For those wishing to go further, they have a 3 hour course at around £25, in which you will learn a lot about liquid cooling. Finally, there is a ‘bespoke’ option, where you can create the exact course you want – covering whatever you want to learn.

KitGuru says: We love the ambition of this liquid cooling centre. Kenny indicated that he will be working on the concept in Taipei, before considering rolling it out to other countries. We think that’s a great idea and hope it comes to a shopping mall near us soon. 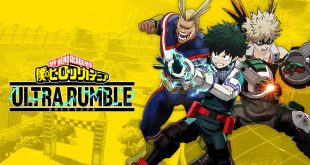