Two weeks ago, we launched a bit of a different giveaway compared to what most of our readers are used to. Following Apple's announcement and launch of the brand new Apple Watch Series 5 in September, we decided to give one away. The competition ended on  the 1st of October and now, we are ready to formally announce the winner.

The Apple Watch Series 5 was announced alongside the iPhone 11 series in September. The new design upgrades to an ‘always on' retina display, which is also a bit larger than the first three generations of Apple Watch. The version we are giving away today is the Apple Watch Series 5 with GPS and Cellular, 40mm Stainless Steel case and the Alaskan Blue Sport Loop. In all, this watch sells for around £699 in the UK. 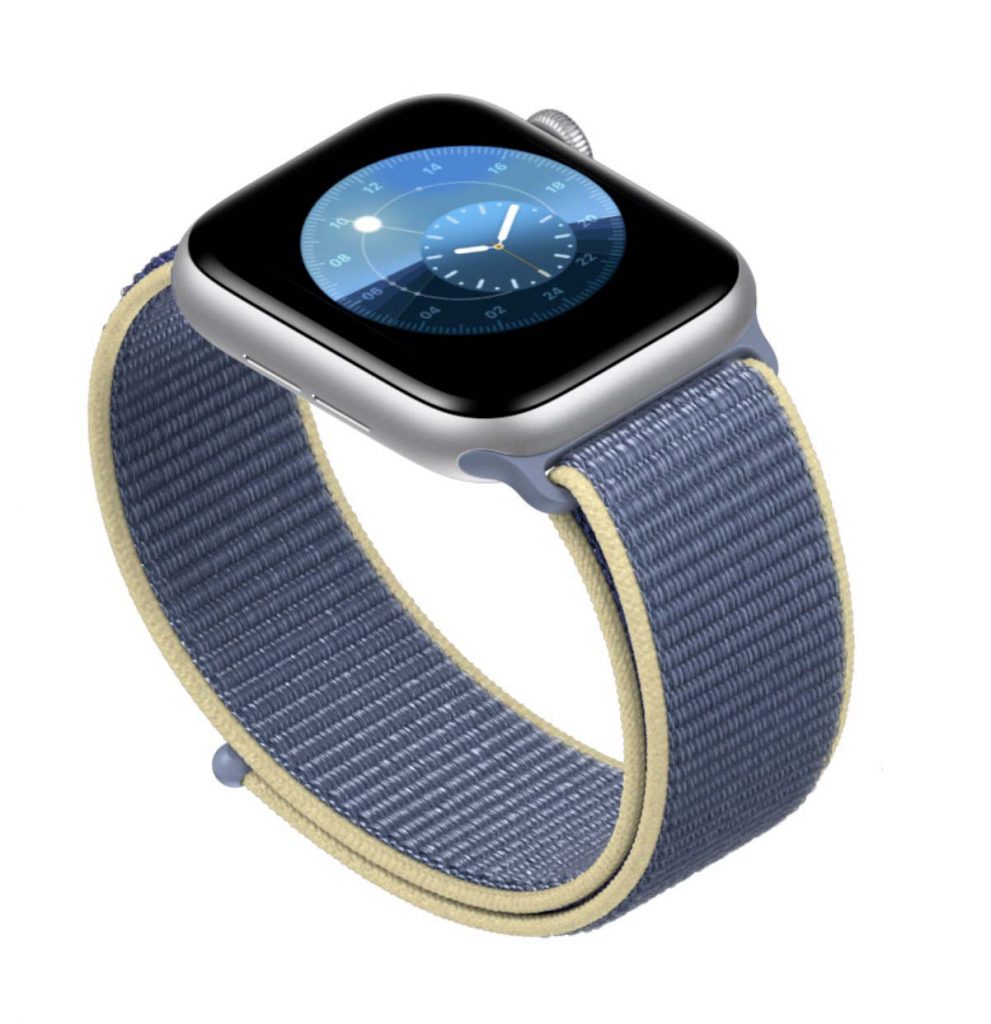 In order to win, all we needed from you was an email answering the following question: ‘what are the four case materials Apple is offering with the Series 5?', the answer was Aluminium, Stainless Steel, Titanium and Ceramic.

Now without further ado, our winner this time is… Timo Reus! We have gotten in touch with Timo today to begin arranging prize shipping, so it should arrive very soon. In the meantime, if you didn't win this time around, then we do have two other giveaways going at the moment, one for a Gigabyte Aero 15 gaming laptop and another for one of three AMD Radeon PRO graphics cards!

KitGuru Says: Thanks to all of you who entered this one. We always appreciate the support from readers and hope to give back to you as much as possible.