Win a STEAM game of your choice this weekend! (Closed)

Update: This competition is now CLOSED. The winner this time around was Matt Sherrif with his caption: “Kratos was not having much luck getting people to play his version of “Rock Paper Scissors” Calling it “Axe,Bow,Severed Head”.

We’re returning this week with another game giveaway. Over the weekend, we are running a caption contest, the winner of which will receive a STEAM game of their choice!

All you need to do to enter is head over to THIS POST on Facebook and give us a funny caption to this image from God of War! Alternatively, clicking the picture below will take you to the right page. 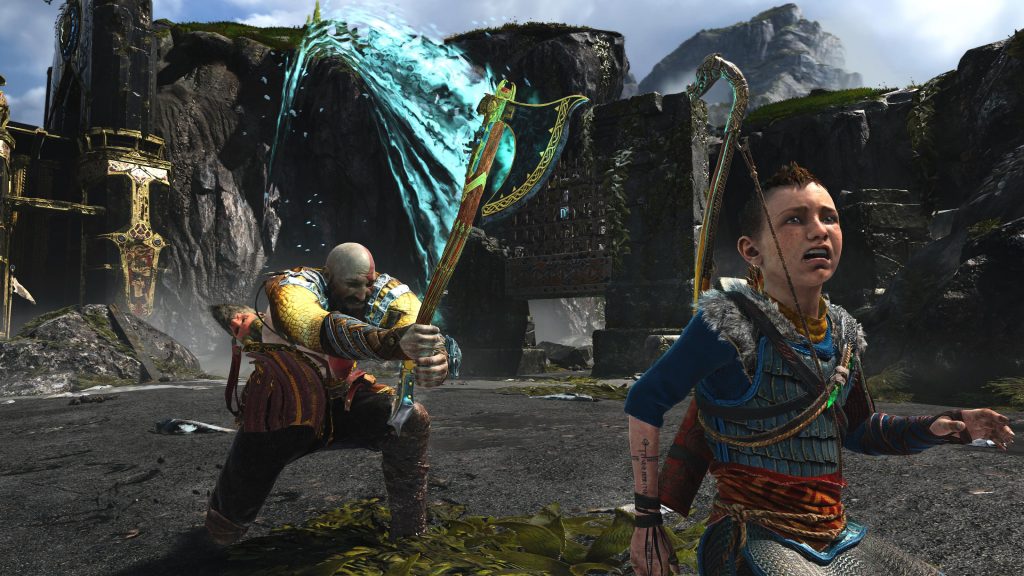 The winner will be picked and announced on Sunday afternoon. This giveaway is also open WORLDWIDE! 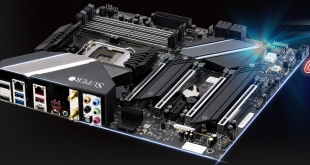 This month, we are teaming up with Supermicro to give away a Z490 motherboard to one lucky winner. If you are preparing a new system upgrade, then this is the perfect prize...