Throughout the past year and a half, GPU availability has taken a hit causing prices to rise uncontrollably. Following Nvidia’s effort in padding out its selection of graphics cards, AMD has announced that its Radeon RX line is available “in quantity” throughout North America.

“Over the last few months, AMD has worked to replenish the channel and get Radeon GPUs into the hands of as many gamers as possible,” clarified an AMD representative. “We anticipate continuing to see greater availability for all Radeon RX Series GPUs in the weeks ahead.” 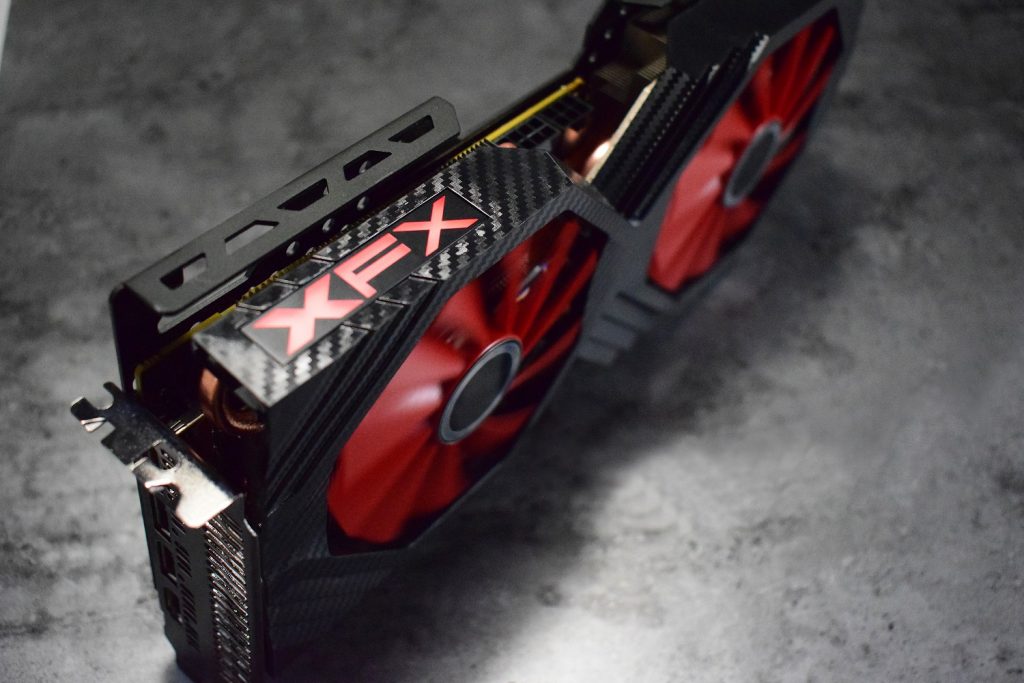 AMD’s Radeon RX Vega stock has suffered the most, with the shortage making it next to impossible to find an RX Vega 56 or 64 on the market, until now. Luckily, the Radeon RX 500 series is also seeing some love, with plenty of RX 570s and 580s back in stock.

Initially, disappointment came from prices returning to MSRP found at launch, as greater price cuts are expected at this point in a GPU’s life cycle, however this didn’t last long. Unfortunately, many of the graphics cards shot back up within less than a day, meaning customers might have to wait a bit longer for an affordable GPU.

The table below shows just some of the original press release pricing compared to their current prices at the time of writing (rebates might still apply):

KitGuru Says: With Nvidia's pricing somewhat stablising, it looks like AMD is struggling to remain competitive. Hopefully the prices manage to come down soon, given that AMD sees more availability of its Radeon RX cards coming in the near future.

Previous Win a STEAM game of your choice this weekend! (Closed)
Next Atari VCS crowdfunding campaign surpasses $2 million within its first day