Sapphire Technology has arranged a fantastic competition – to give away a complete AMD based gaming PC, custom watercooled by KitGuru TV’s Leo Waldock. And we mean complete. You get the PC tower, AOC Freesync display, mouse, keyboard and headset. Heck, you even get a mouse mat! 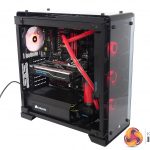 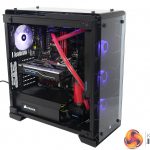 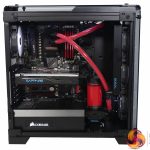 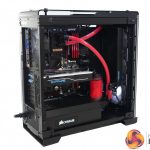 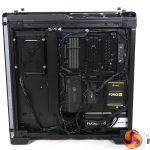 The Sapphire Nitro+ Radeon RX 470 has a fistful of interesting features: 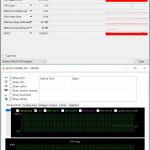 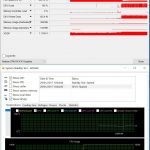 You can read our review on the Sapphire RX470 from last year HERE.

The idea, as you will see in our video is that Sapphire wanted to prove that RX 470 graphics can power modern games at 1080p resolution. As a loyal AMD partner they sent us an AMD FX-6350 CPU, a suitable ASRock motherboard and a whole bunch of Corsair hardware along with the AOC monitor.

This increased the price uncomfortably high for what was planned as a budget/lower mid range gaming PC so we decided to double down and install a custom cooling loop on the AMD CPU. Why not just go the full monty?

Leo reached into his stock of Alphacool hardware and, even though we say it ourselves, the result looks pretty darned good with Mayhems Pastel red coolant flowing through its digital veins.

Here’s the breakdown of the parts and prices: 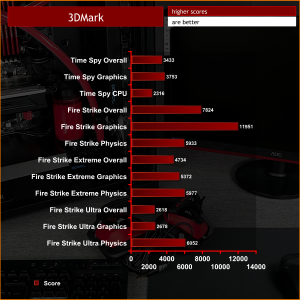 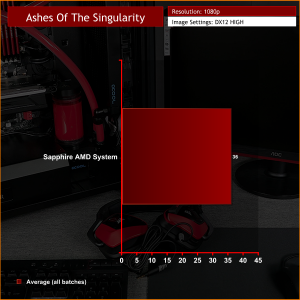 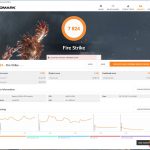 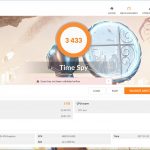 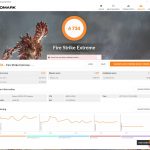 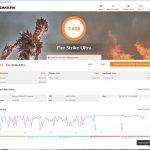 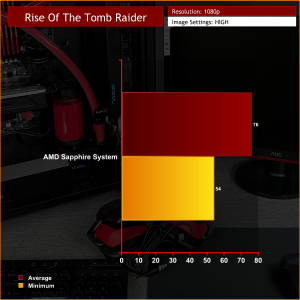 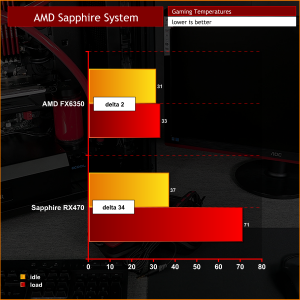 Perhaps the most surprising thing about this PC is that the combination of AMD FX processor and Radeon RX 470 graphics delivers results that are very similar to the Razer Blade laptop we recently reviewed with an Intel quad core CPU and GTX 1060 graphics. There is plenty of room for upgrades too at a later date. 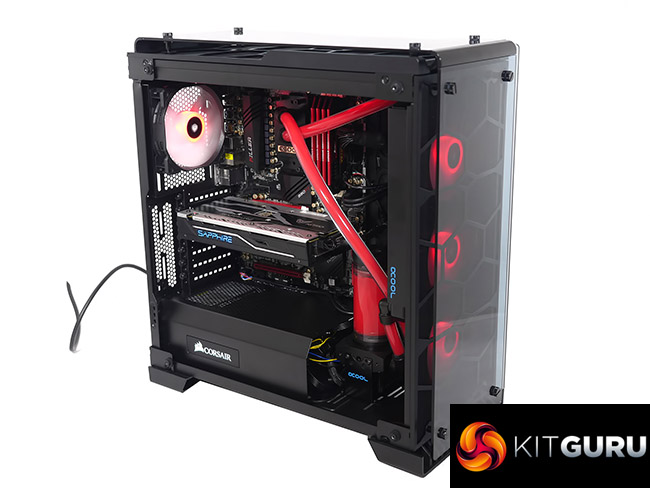 This is an impressive prize that is guaranteed to make one KitGuru reader very happy.

In the video above, our guy Leo says that the system is only open to those people who live in Europe – however we managed to get it open WORLDWIDE and we cover the shipping costs. We do however have to clearly state for those who live outside the European Union that local customs and import duties are entirely the responsibility of the winner.

To be in with a chance of winning – simply head to this LINK on our Facebook page and tell us why we should pick you. No need to give us a sob story – try and be entertaining if you can. Reading a list of personal tragedies can end up really depressing for everyone.

Kitguru says: Fancy a new system to start the year, free of charge? Be sure to enter this one over on our Facebook page