Apple has faced increasing concerns over the past week surrounding its digital video practices, after an iTunes user observed three of his previously purchased movies disappear from his library. The firm has now acknowledged the controversy, going on record to explain that it hasn’t actually deleted the user’s content and that this was classed as extenuating circumstances to the norm.

Anders Gonçalves da Silva’s tweets went viral at the beginning of last week, showing an exchange between himself and Apple’s staff. Apple opened up an investigation following da Silva’s complaints that three of his movies had inexplicably disappeared from his iTunes library. A Senior Advisor concluded that this was a result of the movies no longer being available within the Canada iTunes Store, and therefore had been removed by “the content provider,” with a two movie rental credits added to his account as compensation.

Me: Hey Apple, three movies I bought disappeared from my iTunes library.
Apple: Oh yes, those are not available anymore. Thank you for buying them. Here are two movie rentals on us!
Me: Wait… WHAT?? @tim_cook when did this become acceptable? pic.twitter.com/dHJ0wMSQH9

The rabbit hole goes even further, however, as Cars, Cars 2 and The Grand Budapest Hotel were all still available for purchase from the Canadian store. While the raw deal in itself would be enough to drum up controversy on its own, discussions had begun to run rampant on digital media practices, companies retaining the right to remove content and what had actually caused the removal of the content in the first place.

Fortunately for other iTunes users, Apple has explained to CNET that the content was never actually removed. The issue stems from da Silva recently moving residence from Australia to Canada, with regional differences in the movies seeing them disappear. This also explains why other purchases made while in Australia were still valid, while those three specifically were not.

Generally, iTunes users can travel anywhere in the world with movies that they’ve already purchased, however Apple requires them to be downloaded first. Fine print in the iTunes agreement states that users can “redownload your past purchases before you change your country or region, and you might be able to redownload many of them after the change.” 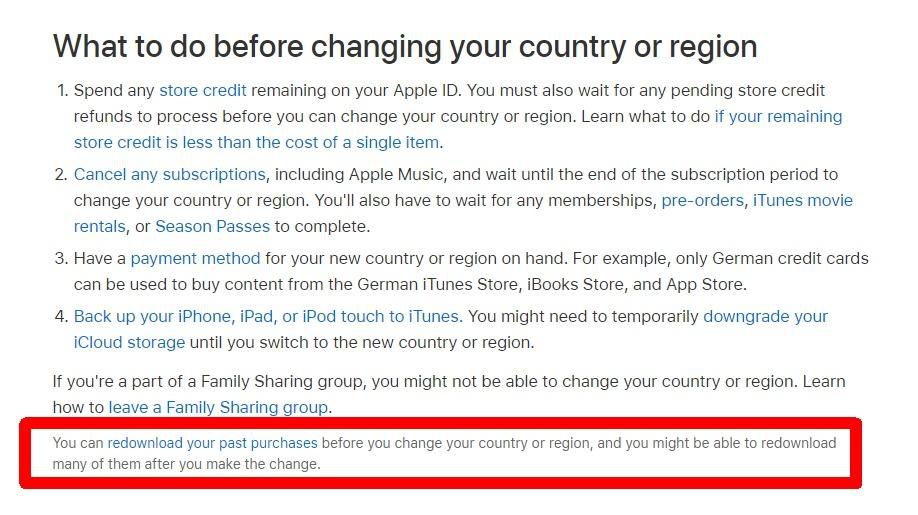 This means that the movies are still there, they are just seemingly inaccessible while cruising a different region’s store. “Any movies you’ve already downloaded can be enjoyed at any time and will not be deleted unless you’ve chosen to do so,” explains Apple. “If you change your country setting, some movies may not be available to re-download from the movie store if the version you purchased isn’t also available in the new country. If needed, you can change your country setting back to your prior country to re-download those movies.”

Apple is currently helping da Silva with a workaround in order to get his movies back. While little detail has been shared surrounding this, it likely involved a quick change in region and download of his movies, or crediting his account with the Canadian versions.

KitGuru Says: All's well that ends well with the misunderstanding, but this doesn’t completely negate concerns over digital media. At the very least, he will soon be able to enjoy Wes Anderson’s The Grand Budapest Hotel, which is a stellar showcase of production design and direction.