Germany has been increasingly cracking down on piracy over the past decade, sending notices to those that have breached copyright and engaged in file sharing. Local law has continually protected parents from testifying against their children, who are sometimes known to be the perpetrators, but a landmark case has seen the parents become liable instead.

In a case dating back to 2011, Universal Music targeted a household that was known to share Rihanna’s album ‘Loud’; however the owners of the home claimed to have no interest in the artist. Instead, it was one of their three children that had committed the crime, but the parents invoked a local law that allowed families to refuse testimony against one another, rendering the culprit’s identity unknown.

Keeping the law intact, the Munich Court of First Instance has flipped the tables by holding the parents liable instead, ordering them to pay as much as €3,900. The Federal Court of Justice, known locally as the Bundesgerichtshof (BGH), agreed with the decision before handing it over to the higher court of Bundesverfassungsgerichts (BVerG). The decision was made final, with the BVerG stating that “family protection is not intended to escape tactical considerations of personal liability for infringement of intellectual property rights. The mere fact of living with other family members does not automatically lead to a disclaimer for the subscriber.” 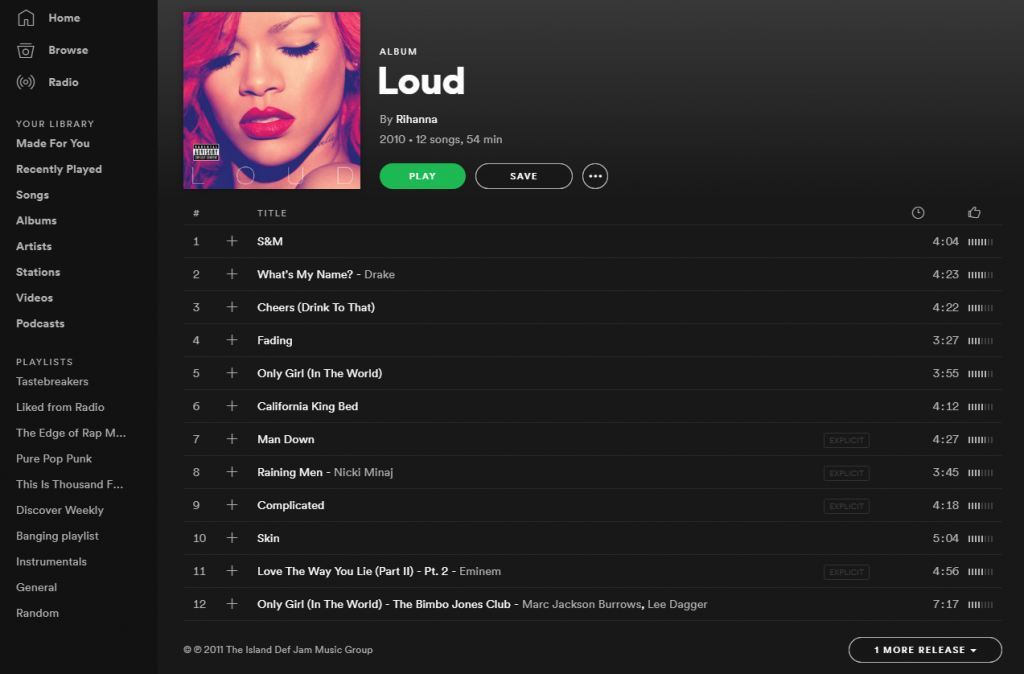 Although this is an unequivocal win for Universal, the ruling went on to clarify specific points of law moving forward. Those that know who committed a copyright infringement are automatically liable should they not produce their identity; however those that don’t know would likely fare better in court, according to Cologne-based lawyer Christian Solmecke, via TorrentFreak.

“The Internet subscriber is not obliged to make any specific inquiries within the family. However, if he himself determines who the perpetrator is, then he must also name them – even if they come from his family environment,” says Solmecke. “The ruling leads to the conclusion that parents are now better off if they theoretically entertain the possibility that their children have committed the crime, but at the same time declare that they do not know the true culprit. If the parents know the culprit, they must betray him or they are liable themselves. If they do not know the culprit, the parents are released from liability.”

KitGuru Says: Germany has always been a particularly strict enforcer of copyright law, with this case being no exception. Many are hoping that this will motivate parents into keeping closer tabs on their children’s internet activity. 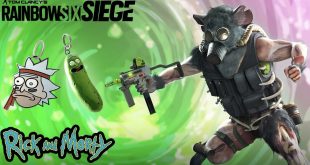 If Fortnite has taught us anything, it’s that no crossovers are off the table. Even …