Lexar is gunning for the title of fastest 1TB portable SSD in the world with its newly unveiled SL100 Pro series. There is next to nothing on the market that can rival the theoretical read speeds up to 950MB/s and write speeds up to 900MB/s, but the SL100 Pro series doesn’t come without its limitations.

DataVault Lite software helps to keep things protected with 256-bit AES encryption, securing files against corruption and deletion. The flagship 1TB drive’s unparalleled speeds are twice as fast as Lexar’s SL100 3 and over 1.5 times faster than Samsung’s reliable T5 portable drive. Achieving these higher theoretical speeds requires a USB 3.1 Gen 2 port, although Lexar has ensured that the SL100 Pro series is compatible with the more common USB Type-A input thanks to its included USB-C to USB-A converter. 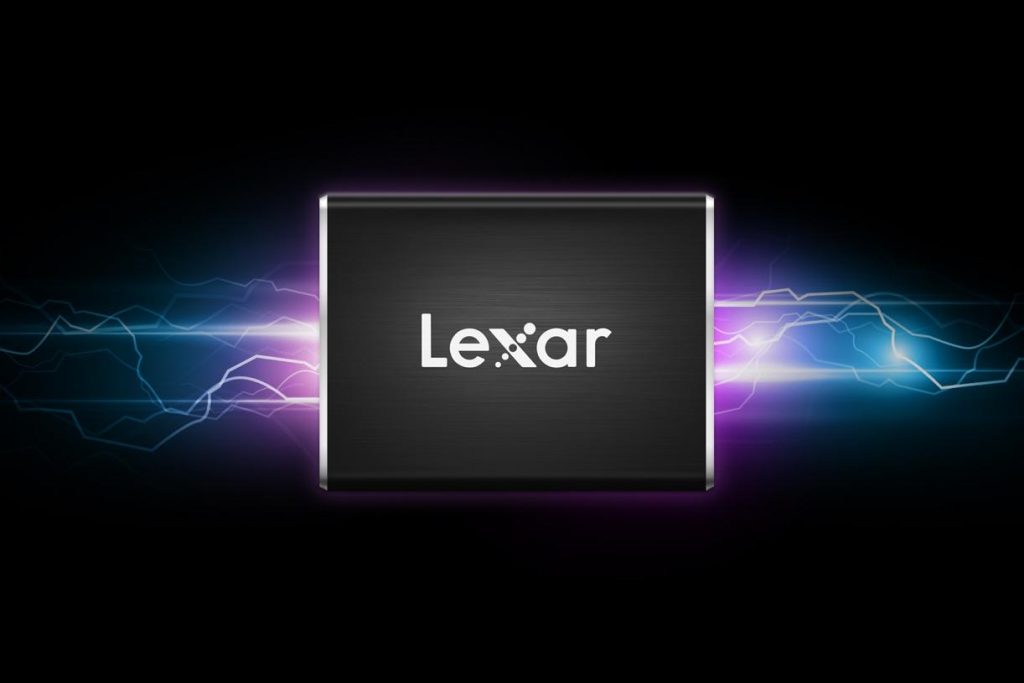 Lexar explains that the three SL100 Pro drives should be available for purchase later this month, and will be shipped alongside a 3-year warranty.

KitGuru Says: Even if these prices don’t appeal to our readers, the introduction of faster portable SSDs will create a domino effect of price drops for slower variants and mechanical drives. Are you in the market for more portable storage?