Panasonic has kicked of its 100th anniversary celebration by unveiling its plans to bolster IoT efforts in Europe, announcing a partnership with British network provider Vodafone. Additionally, the firm has revealed its line-up of HDR10+ compatible displays in partnership with Samsung and 20th Century Fox. 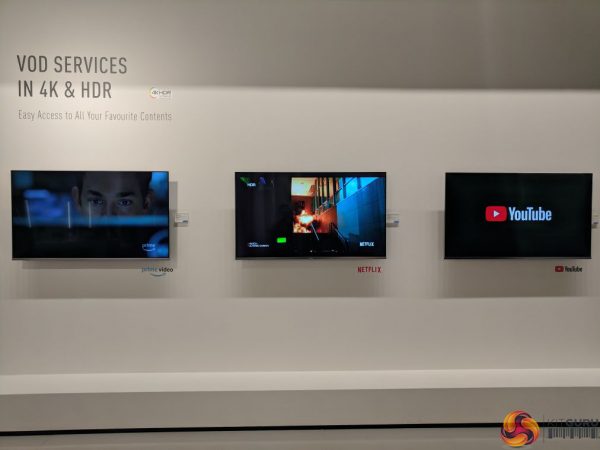 One of Panasonics core focuses throughout 2018 is connectivity, exploring how the world is brought together by the Internet of Things (IoT). Continuing an expansion with IoT-based home appliances, such as new air conditioners that utilise low bandwidth functionality. Introducing Narrowband-IoT (NB-IoT), Panasonic will be testing the waters of its Low-Power Wide-Area (LPWA) wireless technology in Japan in collaboration with the country’s “leading provider,” while Vodafone is set to take the reins here in Europe.

Vodafone is certainly well suited to the job as one of the leading providers of IoT connectivity, boasting 74 million connected devices across 9 different countries. Erik Brenneis, leader of Vodafone’s Global Enterprise, was quick to express his excitement at working with Panasonic. 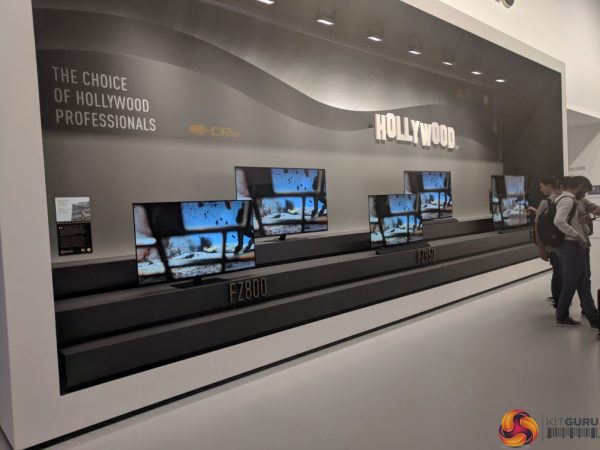 Despite the collaboration, its seems as though Panasonic displays will be the first to see the benefit of frame-by-frame dynamic metadata, with HDR10+ certification coming to its FZ950 Series, FZ800 Series, FX780 Series and FX740 Series. Despite lacking a handful of key features in comparison to Dolby Vision, Panasonic head Michiko Ogawa says that HDR10+ “will be widely adopted” as a standard in the industry.

HDR10+ is designed to preserve “the true intent of filmmakers” by meeting these three requirements:

While Fox is set to be one of the primary providers of HDR10+ content, the studio will be joined by Warner Bros. and Amazon Prime Video, with the latter sporting the largest HDR10 compatible content to date. Still, there’s a long way to go before the certification becomes a standard.

KitGuru Says: Like 4K, I would personally wait for more HDR10+ content to drop before spending a pretty penny on a display blessed with the technology. Of course, if you’re an enthusiast than the quality looks to be a day-one purchase with just how crisp the colours are. How do you feel about Panasonic’s push on HDR10+ and IoT connectivity?