We got our first look at Control, the upcoming title from Remedy Games, back at E3 2018. Ahead of the game’s release next month, minimum and recommended system requirements have been revealed on the Epic Games store listing, and they look pretty brutal. 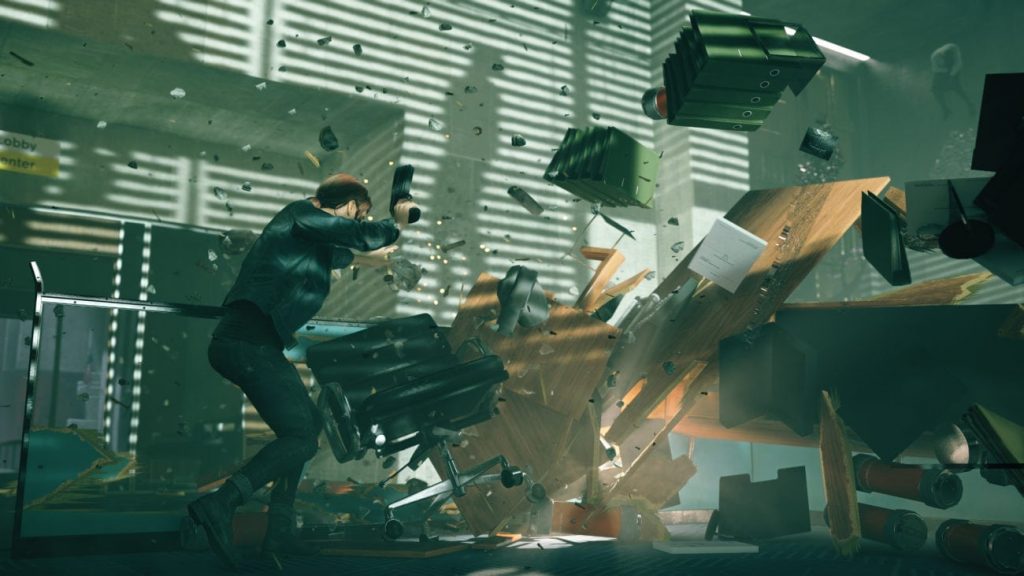 Getting right to it, the Epic Games Store product page for Control breaks things down into ‘minimum’ and ‘recommended’ categories. Starting with the minimum spec, you will need at least an i5-7500 CPU from Intel, or AMD’s Ryzen 3 1300X – both of which are quad-core chips. It’s the graphics card requirements which raise an eyebrow, however, as you will need a GTX 1060 or RX 580 at the minimum. Those are still two very capable 1080p gaming GPUs, so it suggests Control is going to be a very demanding title.

Control will also feature ray tracing support, so as expected you will need a RTX 2060 to be able to enjoy this feature. 8GB of system memory is also the lower limit.

For a smoother gaming experience, the recommended specs definitely bump things up in terms of required hardware. The i5-8600K and Ryzen 7 2700X processors are suggested here, as well as Nvidia’s last-gen flagship GTX 1080 Ti or AMD Radeon VII. If you want to play with ray tracing enabled, the RTX 2080 is going to give a much better experience than the 2060, while 16GB of system memory is also recommended.

Other things to note include the fact that Control will ship with 21:9 widescreen support, an uncapped frame rate with both G-Sync/FreeSync support. You can pre-order it now for £47.99, with the title releasing on August 27 2019.

KitGuru says: It’ll be interesting to see how well Control runs, as even its minimum system requirements are pretty high. Are any of you thinking of pre-ordering?