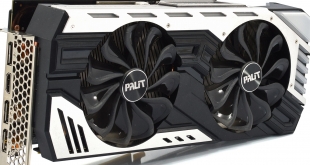 Nvidia’s new SUPER graphics cards launched about two weeks ago, and we’ve reviewed both the 2060 SUPER and 2070 SUPER Founders Editions, as well as a 2070 SUPER custom card from MSI. Today, we are looking at Palit’s custom RTX 2060 SUPER JetStream, priced at £429. It’s got a rated boost clock of 1830MHz, making this one of the highest-clocked cards on the market, while it backs that up with a beefy dual-fan cooling solution. Is this the card to get?

When we reviewed MSI’s RTX 2070 SUPER Gaming X Trio last week, one of the disappointing points we mentioned was the meagre 30MHz factory overclock. Palit seems to have heard our voice with its RTX 2060 SUPER JetStream as this is clocked 180MHz faster than reference, giving a rated boost clock of 1830MHz.

On top of that, Palit has outfitted the card with a 2.7-slot cooler, utilising five copper heatpipes, to keep GPU temperatures in check. There’s definitely potential for this card to run faster, cooler and quieter than the Founders Edition, so let’s see how it gets on. 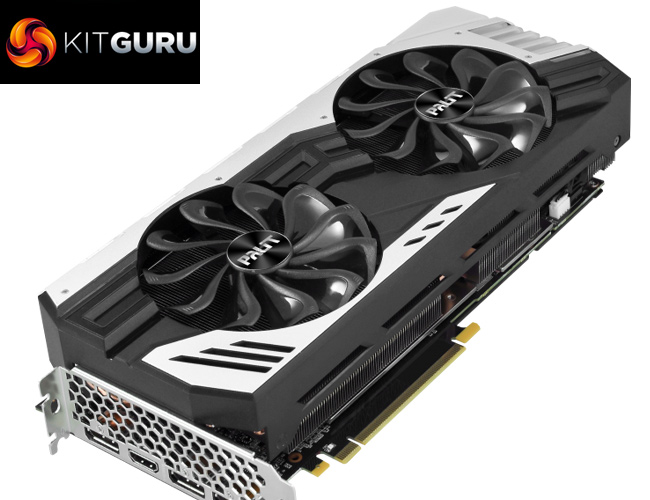 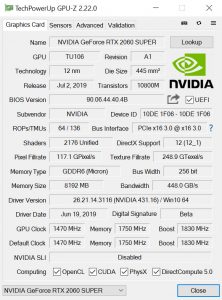 We’ve not looked at a 2060 SUPER since our initial Founders Edition review, so it’s worth quickly re-capping the core specification. 2060 SUPER uses Nvidia’s TU106 GPU – the same as the vanilla RTX 2070. It has been slightly cut-down, however, as it incorporates 34 SMs, which is two less than the full implementation found with RTX 2070. This means 2060 SUPER has 2176 CUDA cores, versus 2304 with vanilla RTX 2070.

Where reference 2060 SUPER has a total graphics power rating of 175W, Palit has cranked this to 215W with its JetStream model – a 40W increase. This allows significantly faster clock speeds out of the box – an extra 180MHz for this Palit card, as we mentioned – and hopefully we will see some good gains via manual overclocking as well.