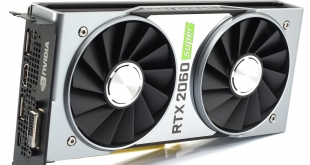 We've been hearing about ‘SUPER' ever since Nvidia posted a short teaser video at the end of May. Computex and then E3 came and went, with not a word from the company about what to expect. That all changes today, however, as Nvidia has announced three new ‘SUPER' versions of the RTX 2060, RTX 2070 and RTX 2080.

In this review we will be focusing on RTX 2060 SUPER, but we also have launch day coverage of RTX 2070 SUPER over here if you are interested. What makes this card SUPER, and is it any good?

The first thing you need to know about Nvidia's SUPER line up of cards, is that we are not really seeing anything we haven't seen before. By that I mean, for the 2060 and 2070 SUPER editions at least, Nvidia has simply taken its existing TU106 and TU104 GPUs, shaved off some SMs and called the end results ‘SUPER'. The rumours about faster 16Gbps GDDR6 memory have not turned out to be true for these cards. 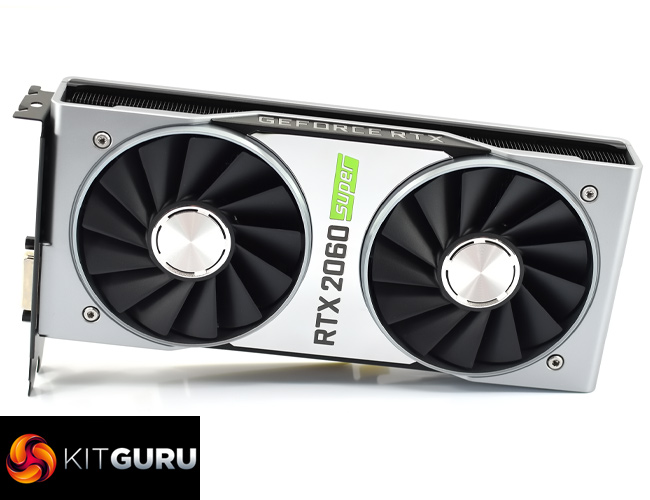 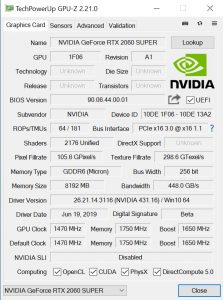 The decision to present RTX 2060 SUPER as RTX 2070 minus one Texture Processing Cluster (each TPC houses 2x SMs) has other consequences, aside from the reduced CUDA core count. It also means the 2060 SUPER has less RT cores, with a total of 34, while its Tensor core count is bumped down from 288 to 272.

Out of the box clock speed is also relatively slow compared to other Turing cards, with a rated boost clock of 1650MHz. This is the reference speed, meaning the Founders Edition card we are reviewing today is a reference card rather than a factory overclocked model, but the likes of Gigabyte, ASUS, MSI will be releasing factory overclocked cards.

Lastly, as we already touched on, RTX 2060 SUPER has 8GB GDDR6 memory, again clocked at 1750MHz (14000MHz effective) – the same as every other RTX card available. This means memory speeds have not been increased for this SUPER card.