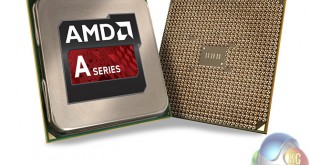 Today we look at the latest Kaveri from AMD – the AMD A10 7800. This new APU has a reduced TDP and is clocked slower than the unlocked A10 7850K – down from 3.7ghz to 3.5ghz. It is available in the UK today for £115.66 or around £9 less than the K version. Is it really worth saving the money and opting for the locked processor?

When AMD released its Kaveri update we were introduced to Socket FM2+ and 28nm fabrication technology. On the downside AMD only released two new models of relatively expensive APU, the A10-7850K and A10-7700K, which are both priced over £120.

Both of these Kaveri APUs have a 95W TDP and are well suited to Micro-ATX PC builds but are hopeless for SFF (Small Form Factor) or Mini-ITX systems as they produce too much heat and require a relatively large CPU cooler.

AMD has an extensive product stack of APUs and these two 7000 series Kaveri's sit at the top of the range. Below them we have 6000 series Richland and 5000 series Trinity APUs that use socket FM2 and are priced from £100 down to £25.

Unfortunately the faster APUs have a TDP of 100W while the slowest models come in at 65W which means that you can forget about using an AMD APU in a small form factor PC. It is my opinion that AMD launched the 25W TDP Socket AM1 Kabini specifically to fill this SFF gap and the result is a limp piece of silicon that is deeply unsatisfactory.

Kaveri is a fine piece of hardware however it desperately needs a lower TDP and that sets the scene for today's launch of three new models of Kaveri. 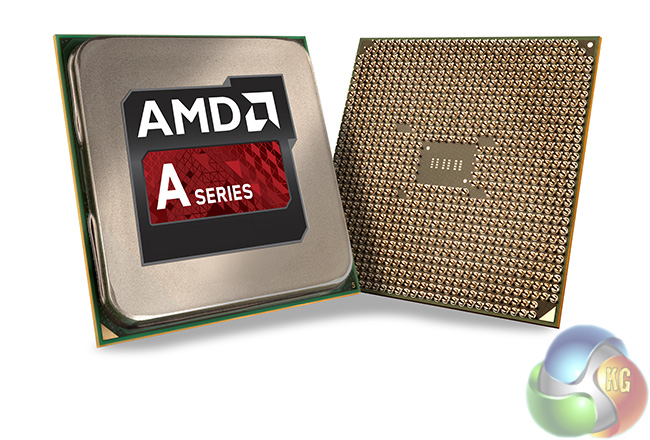