New anti-piracy plans are being laid by the Council of the European Union, with a leaked document revealing the possible introduction of “indiscriminate internet surveillance.” The proposal is pushed by the Estonian government while it currently retains the bi-annual EU presidency.

The original proposal’s “upload filter” is kept intact with the newly amended copyright directive optioning the adoption of ‘ancillary copyright’ for the whole of the EU. This would require anyone online so much as quoting the work of another to pay royalties to the originator of the information.

The European Digital Rights Initiative (EDRi) that opposes both options describes ancillary copyright as “so extreme that it almost makes the [upload filter] look like a reasonable compromise.” 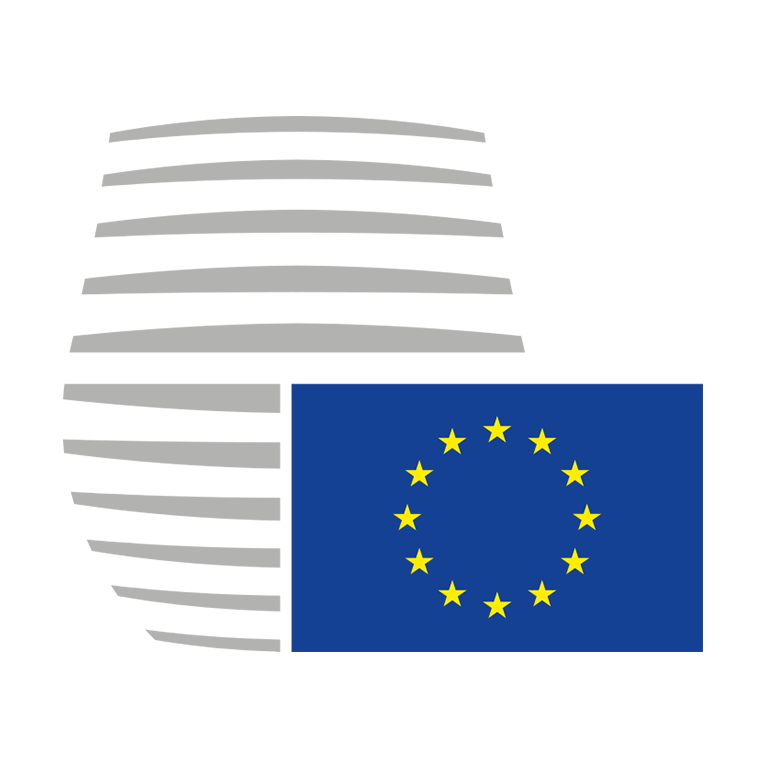 Ancillary copyright has worked to varying degrees since its German and Spanish introductions. Google ended up closing Google News in Spain, whereas it interestingly benefits from everyone else paying an informally dubbed “Google tax” in Germany, according to the EDRi.

These options of course contradict previous legislation, to which the EDRi argues would leave at least two contradictory pieces of EU law open and in use as the opposing eCommerce Directive would not be amended or appealed.

Furthermore, the adoption of an upload filter would lead to the monitoring of individual’s online activities, which would oppose the ruling of the Sabam versus Netlog case in which the European Court of Justice ruled that hosting sites cannot be compelled to filter content as users’ privacy would be violated.

KitGuru Says: Piracy has become such a complicated issue that it’s easy to see the anti-piracy attempts to cause just as much complication. That being said, ancillary copyright would result in the dynamic of all online publication to be changed so I am understandably frustrated by the idea. What do you think of the proposed solutions?