It’s not uncommon to see distributors of piracy-enabled hardware end up the court room, but the operators of copyright infringing websites rarely face the consequences. Spanish anti-piracy efforts are hoping to change that, as entertainment groups are seeking jail sentences and half a billion dollars in damages against four alleged perpetrators.

Sola is believed to be the owner of Poulsen SL, a company which is said to have originally owned the sites before selling them onto Burn Media for €610,000 back in April, 2011. Hoepfner is the owner of Burn Media, who is said to have profited up to €260,000 from the purchase, while partners Tamargo and Martínez allegedly received €175,000 each. 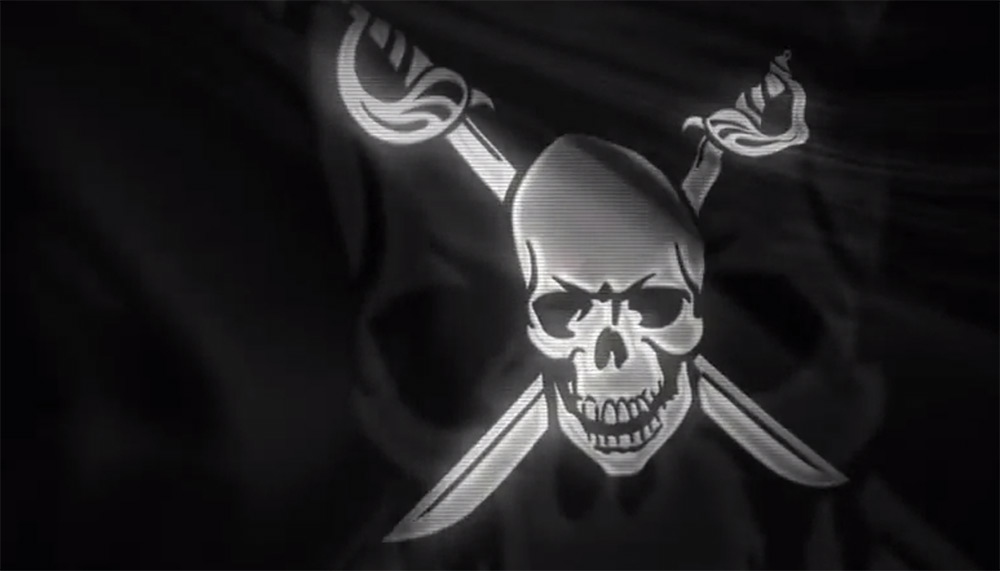 Burn Media gained notoriety after the purchase as it managed to strike a deal with Filmin despite its then-newfound ties to piracy. Affectionately referred to as the Spanish Netflix, Filmin required Burn Media to remove all links to copyright infringing material before receiving its 23% stake, eventually selling the collection of piracy sites on once again in 2014. None of the sites have housed infringing content since 2014 when owners struck a deal with the FAP; however this was some time after the defendants had profited from the dealings.

Publico reports that while FAP is seeking €9.5 million from all four combined, the EGEDA is after a much larger sum of €546 million. This targets Hoepfner more than most, alleging €318 million in damages, €199 million from Sola and a further €14.3 million each from Tamargo and Martínez. Damages are said to be capped at €170 million maximum however, with a realistic expectation of two years prison time and a maximum of four.

KitGuru Says: Tackling piracy at the operator level is certainly a more preferred method than punishing the parents who protect their piracy-indulging children. A win here could set a precedent for more legal cases against operators in the future but we will have to wait and see the verdict first.