Intel unveiled its RX Vega-powered mobile processors earlier this year, with the Kaby Lake G-series replacing its own integrated graphics with technology from its rival, AMD. Now, it looks as though Google will be producing a Chromebook featuring the lovechild, under the codename “Kidd”.

Kidd was discovered in a Chromium OS code commit, via XDA Developers, and looks to be Google’s effort to deploy Intel’s quad-core Kaby Lake G-series, powered by AMD’s RX Vega graphics. Despite knowing it will definitively house the hybrid mobile CPU, it is currently unknown as to which of the five Google has opted for. 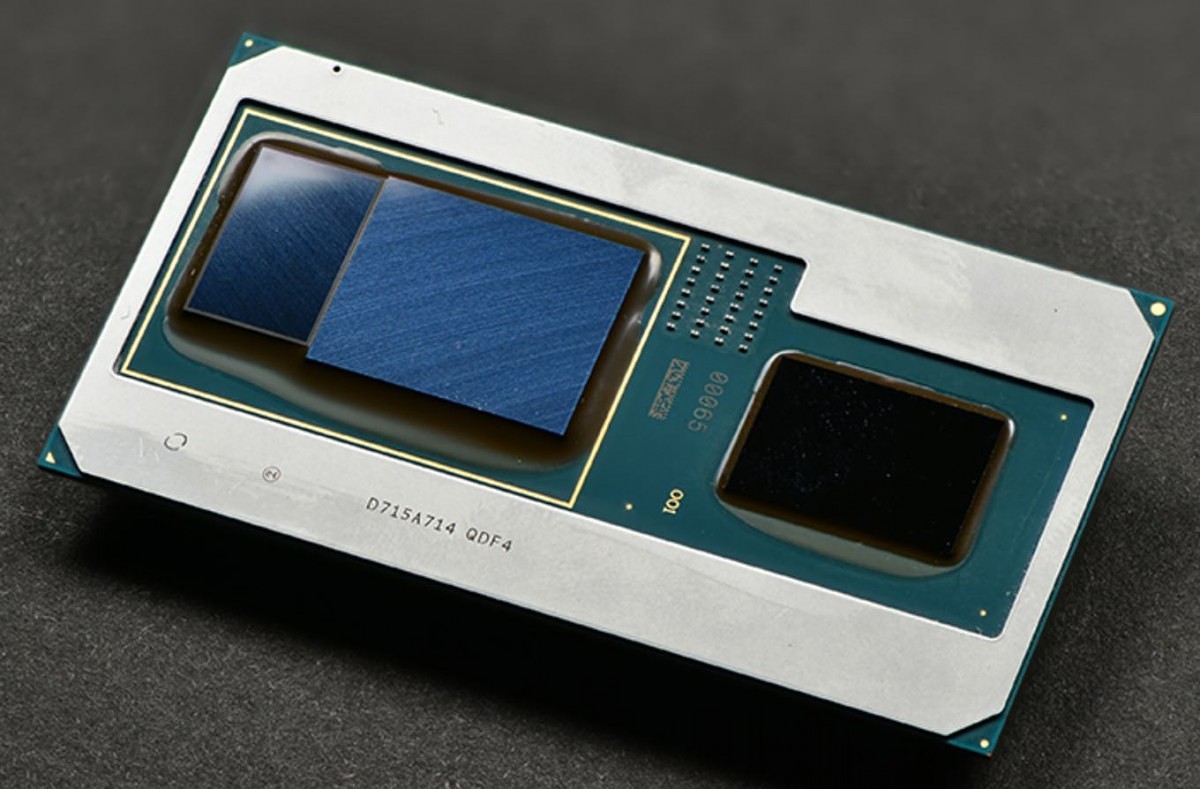 Prospective owners of the upcoming Chromebook will be able to make use of AMD’s RX Vega-integrated graphics thanks to the latest Chrome OS update ushering in Linux application support, and with it, Steam. GPU acceleration is still in the works with plans to unleash it later this year, meaning Kidd could act as a relatively game-savvy machine.

Currently, there is no release window for Kidd. Given that the new board has only just been discovered on the Chromium Git, it could take up to a year to make its way into consumer hands.

KitGuru Says: Chromebooks have rarely appealed to me given how locked down the operating system tends to be, alongside the often disappointing hardware. It looks like Kidd, along with Google’s impending Raven Ridge Chromebooks is set to change all of that, making the company one to watch. Would you consider a high-powered Chromebook?