The term ‘screw loose’ is almost always a bad thing, but none more so than the literal screw loose in the ThinkPad Carbon X1. Lenovo has since issued a voluntary recall, detailing that the loose screw could cause damage to the battery and overheating to the point of potentially starting a fire.

“Lenovo’s investigation and analysis determined that an unfastened, small screw, left in the unit during manufacture, could damage the surface of the lithium ion polymer battery and cause a short, leading to rapid cell discharge of the battery,” stated Lenovo.

In a somewhat lucky turn of events, this issue is only known to exist in models that were manufactured between December 1, 2016, and November 1, 2017, spanning between models 20HQ, 20HR, 20K3 and 20K4. But not lucky enough, as the expected sale count of faulty units is approximately 80,000. 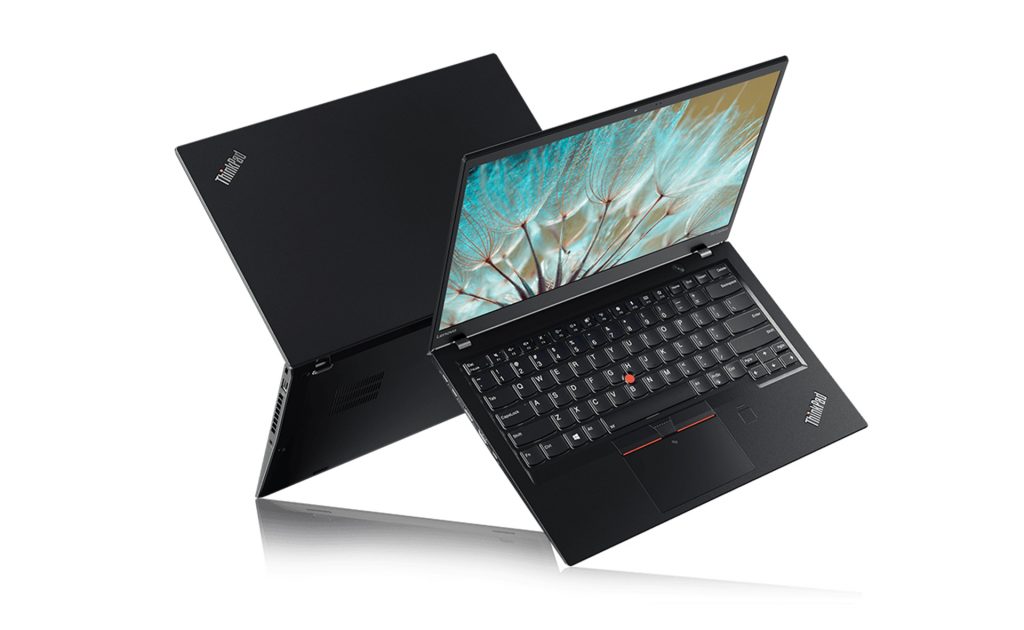 Lenovo’s recall page will help users determine whether or not their device is affected so long as the serial number is kept handy. Despite it being a voluntary recall, the risks posed are very serious, so much so that if a user’s device is found to be among the faulty batch, they are advised to stop using it immediately and contact Lenovo via the numbers provided on the recall page.

So far, there have been three reports of incidents caused by Lenovo’s ThinkPad Carbon X1. Keen to avoid the same catastrophe that Samsung endured with its Galaxy Note 7, Lenovo has been sure to keep on top of the recall process and urge users to be aware of the device in which they are using. Those that have bought a laptop since November are likely safe, but it can’t hurt to get the serial number checked against the recall page.

KitGuru Says: Of course, it’s sad when a company has such a dangerous oversight but mistakes can happen. What really shines is Lenovo’s response time in trying to contain the issue and protect its customers. Make sure to check your device against the page, as user safety is of the utmost importance.