When the Disney+ streaming service was announced, the company teased a range of first-party properties in production from Star Wars to Marvel to Pixar. CEO Bob Iger has since confirmed with investors that the platform is set to act as a true Netflix competitor, housing third-party licensed content at launch.

CBS TV Studios’ Diary of a Female President will be the first licensed show to come to the platform, after Disney placed a 10-episode order last month. The show will be written by Ilana Peña of Crazy Ex-Girlfriend fame, starring Jane the Virgin’s Gina Rodriguez.

As it stands, the order itself is an exception to the initial rule as Iger confirmed that Disney’s primary content strategy will be to focus on internally-sourced programming, starting with High School Musical, Monsters Inc, Marvel and Star Wars IPs. This will be followed by the company utilising Fox assets once the deal has been finalised, which is set to bolster Marvel properties and introduce a wealth of adult-focused animation to the roster. 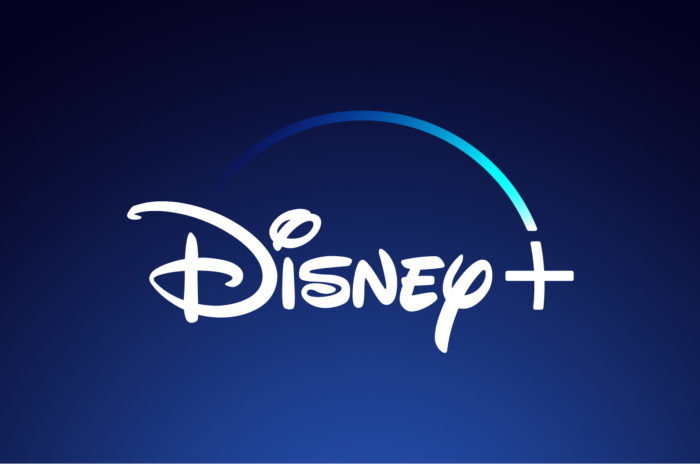 Beyond this, Iger confirmed that Disney is “glad to license from third parties,” strategically hand-picked, of course. “Because we need to launch the service with some volume – and it takes time to ramp up – we’re buying certain products from the outside opportunistically, and we’ll continue to do that. We’ll continue to look at opportunities that we think we can leverage because there is a potential consumer demand for it.”

For those worried that Disney+ is set to end up region locked similar to Hulu, the company reiterated its plans to expand both internationally, and offer collected bundles that combined the two with sports-focused ESPN+. Hulu is set to be used as a means of separating the content from Fox that doesn’t fit in with Disney’s family-friendly approach, which will also potentially house the promised continuation of R-rated movies.

In other news, Captain Marvel will be the first of Disney’s movies to exclusively stream on Disney+, as the company seems to no longer hand out licenses to competitors. This has seen Disney brace itself for $150 million-loss from cutting ties with Netflix, although it believes that this will be rectified once the streaming platform takes off.

KitGuru Says: Personally, I expected Disney+ to be an exclusively in-house thing given its wealth of properties, which already posed a great threat to Netflix as it means less of a disparity across a global service by removing regional licensing issues. The addition of third-party IPs is sure to deal quite the blow to rivals when it lands.

Previous Cooler Master launches its MM830 gaming mouse with a D-Pad and OLED screen
Next Sources: There won’t be any custom Radeon VII’s or overclocked editions