The US Senate is scheduled to vote on the reversal of the Federal Communications Commission's (FCC) repeal of Net Neutrality rules today, with a predicted 50-49 vote in favour of saving Net Neutrality. If this does end up being the outcome, however, the effort still faces a tremendous uphill struggle.

FCC Chairman Ajit Pai announced last week that the Republican-led move to repeal Democrat-implemented Net Neutrality rules was set to take place on June 11th, causing opposing members of the Senate to take action, forcing a vote to save the practice.

Currently, the effort to retain Net Neutrality has the backing of 50 US senators, including that of Republican Susan Collins. With Senator John McCain absent due to health issues, it is believed that the vote will pass at 50-49.

This wouldn’t be the end of the effort’s struggles, however, as it is unknown whether the Republican-controlled U.S. House of Representatives will even vote on the issue or President Trump would impart his required signature on the matter. Backing of the White House is essential, but questionable given its support of the FCC’s original decision. 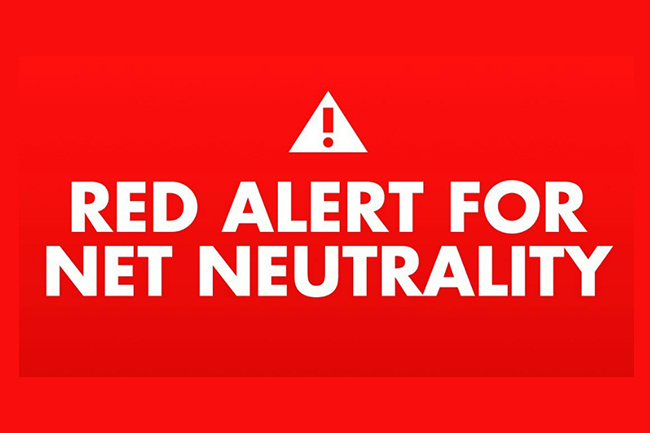 Sen. Ed Markey, who is currently leading of the effort to save Net Neutrality, stated that the possibility of President Trump blocking the movement if it passes the necessary votes would create a “political firestorm,” however the controversial world leader hasn’t shied from such backlash in the past.

If the vote fails and Net Neutrality is stripped away, internet service providers will have free rein to impose fast lanes, as well as the blocking and slowing of websites so long as the user is given notice.

“The internet should be kept free and open like our highways, accessible and affordable to every American, regardless of ability to pay. A vote against this resolution will be a vote to protect large corporations and special interests, leaving the American public to pay the price,” explains Senate Democratic Leader Charles Schumer in a statement on Monday.

KitGuru Says: While it’s a long road ahead, it seems many are clinging on to the hope that Net Neutrality now has a fighting chance. We won’t know until the vote later today, but signs are looking up for Obama’s liberating online effort.