Screenshots showcasing Microsoft’s Chromium browser overhaul appeared at the start of the month, giving a taster at what to expect from the new Edge before developer previews begin rolling out. Codenamed Anaheim, a leak has allowed users to download and experience the browser for themselves, but they do so at their own risk.

A more stable developer preview is said to be on its way as soon as this week, however those that want to test things early can do so by downloading the new Edge from popular file sharing sites. Due to safety concerns, we will not be linking to these sources directly, but it should not be difficult to find for those truly interested in being the first to test Microsoft’s upcoming browser. 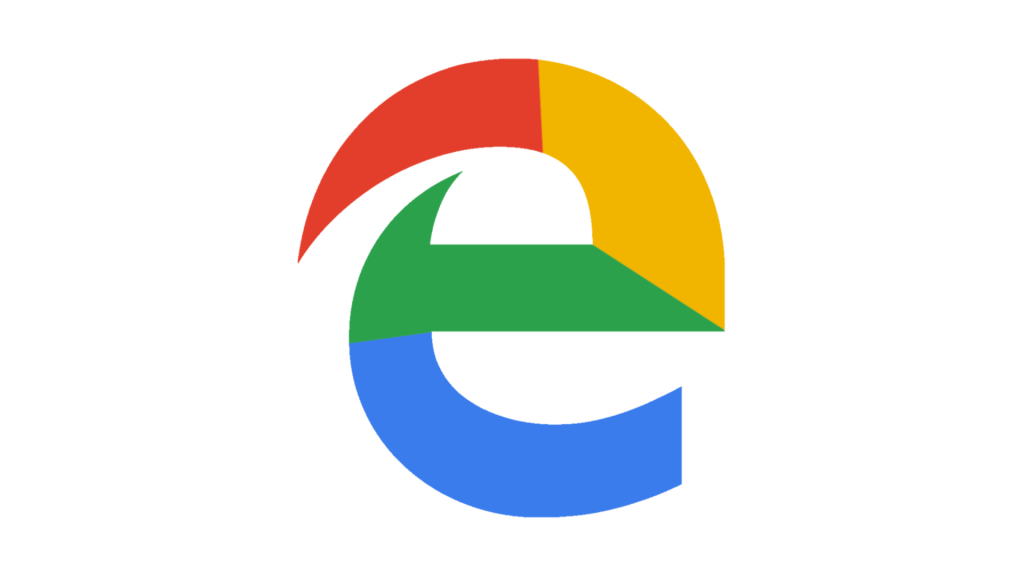 It looks as though Microsoft’s main focus is ease of access with its new build, initially prompting the user to import bookmarks, passwords and history from Chrome or the original Edge. While Edge’s original EdgeHTML rendering engine is more advanced in some aspects, its compatibility with current applications was relatively restrictive. Moving over to the open-source Chromium allows Microsoft to utilise most of Chrome’s current library of extensions via a quick toggle in the settings, as well as the original Edge’s selection.

The developers are in the middle of testing a fan-favourite dark mode, which I know I will be using exclusively as I trial the browser. Mac users can rejoice if they want to try something new, as Microsoft is also polishing it up for release on Apple devices sometime in the future.

Despite not being a complete product just yet, the Chromium-based Edge browser feels like it could be solid competition to Mozilla’s Firefox and even Google’s Chrome. It’s uncertain whether it will be able to dethrone the latter’s 65% hold on the browser market, but there is definitely potential to increase Microsoft’s measly current 4.3%.

KitGuru Says: There’s still a long way to go before this version of Edge appears on anyone’s radar, with many hoping for improvements on Chrome’s scroll lag and memory usage. If Microsoft overcomes these problems, do you think you will be trying out Anaheim?