Gamescom 2021 will include an Xbox event, Opening Night Live, and Future Games Show

Gamescom is right around the corner, and as usual we can expect to see numerous new games, trailers and other announcements. Three live shows have been confirmed for Gamescom so far – Opening Night Live, hosted by Geoff Keighley, an Xbox games showcase and the Future Games Show.

The Xbox show will focus on already announced titles, like Hellblade 2, Forza Horizon 5, Halo Infinite etc. Some third-party titles will also be included in the showcase, which is set to start on the 24th of August at 6PM BST. On the 26th of August, Bethesda will also be hosting a stream of its own. 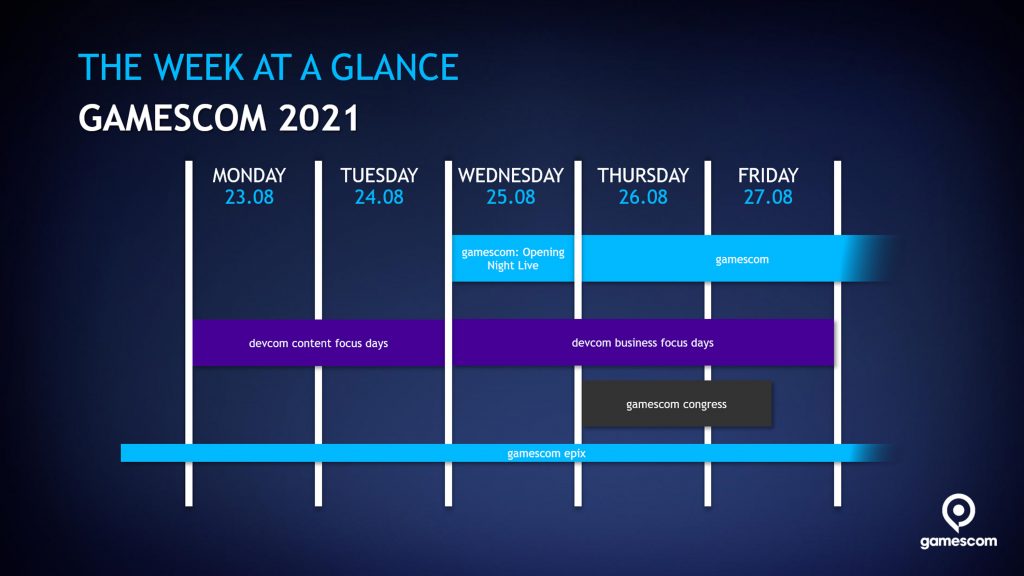 Similar to last year's conference, Gamescom 2021 will be kicked off by Opening Night Live, where Geoff Keighley promises to show “holiday's biggest upcoming video games and what lies beyond”. The event will start at 11AM PT / 2PM ET / 8PM CET on August 25th.

Future Games Show is making a return on August 26th. During the show, developers such as Frontier Developments, Team17, Koch Media and Tripwire Interactive will announce new games, reveal new trailers, and then some. According to GamesRadar, the event will be hosted by Maggie Robertson and Aaron LaPlante, the voices of Lady Dimistrecu and The Duke of Resident Evil Village, respectively. The event will be a two-hour live showcase starting on August 26th at 1PM PDT / 4PM EDT / 9PM BST.

KitGuru says: Which event are you most interested in watching? Do you have your fingers crossed for any particular game announcement?