Back in February, we learned that Samsung was planning two new tablets to launch over the Summer – the Galaxy A7 Lite and the Galaxy Tab S7 Lite. While we still don't know much about the cheaper Tab S7, reports this week have revealed the specifications for the Galaxy A7 Lite.

Back in February, Twitter leaker ‘WalkingCat' reported that Samsung is planning to launch two new tablets in June: the Galaxy Tab S7 Lite and the Tab A7 Lite. Now, thanks to a new leak from @evleaks/Voice we know what to expect from the Tab A7 Lite, which is set to be Samsung's entry-level tablet. 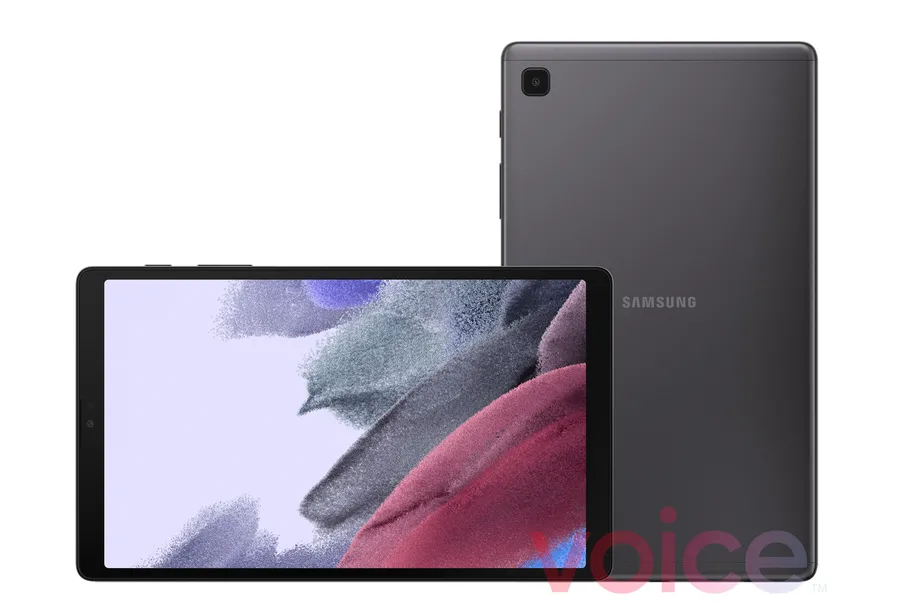 According to the report, the Samsung Tab A7 Lite will ship with 3GB of RAM paired with a MediaTek Helio P22T SoC, featuring an 8-core processor clocked up to 2.3GHz and an IMG PowerVR GE8320 GPU. One area where we can see clear cost cutting is the rear camera, which does not include flash capabilities. However, the battery is fairly sizeable, coming in at 5,100mAh.

Currently, the Samsung Tab A7 sells for £219 here in the UK, so the Lite version should lower the cost of entry even further to less than £200. Samsung is expected to announce the Galaxy Tab A7 Lite in Q2 2021.

KitGuru says: The specifications of the Tab A7 Lite might not impress power users, but as an entry-level tablet, it seems to tick all the right boxes. All that is left to know is if the price matches the specifications. Are you looking for a new tablet? Considering the leaked specifications, would you consider the Samsung Tab A7 Lite?