Manga impacted differently by piracy, depending on whether it’s finished

Completed manga comic series fare far better with piracy than those series which are ongoing, according to a new study. Research suggests that manga readers will more readily pirate content if a series is still ongoing, but if it's completed, they might not know it existed without a pirated version.

The relationship that piracy of all kinds has with official content is one that's been debated for years. While copyright holders and lobby groups are steadfast in their opinion that it harms sales, that's not always what the research says. With regards to manga it seems, they are sometimes correct, but it's more to do with whether the series is finished or not.

This latest research comes out of the Faculty of Economics at Keio University, headed by professor Tatsuo Tanaka and it showed that while manga is pirated on a large scale, it's not quite as negative as many publishers would have you believe. Using data acquired following a big anti-piracy crack down, the report suggests that completed series were negatively impacted by the move.

“Since completed comics series have already ended, and publishers no longer do any promotion for them, consumers almost forget completed comics,” Tanaka said (via TorrentFreak). “We can interpret that piracy reminds consumers of past comics and stimulates sales.” 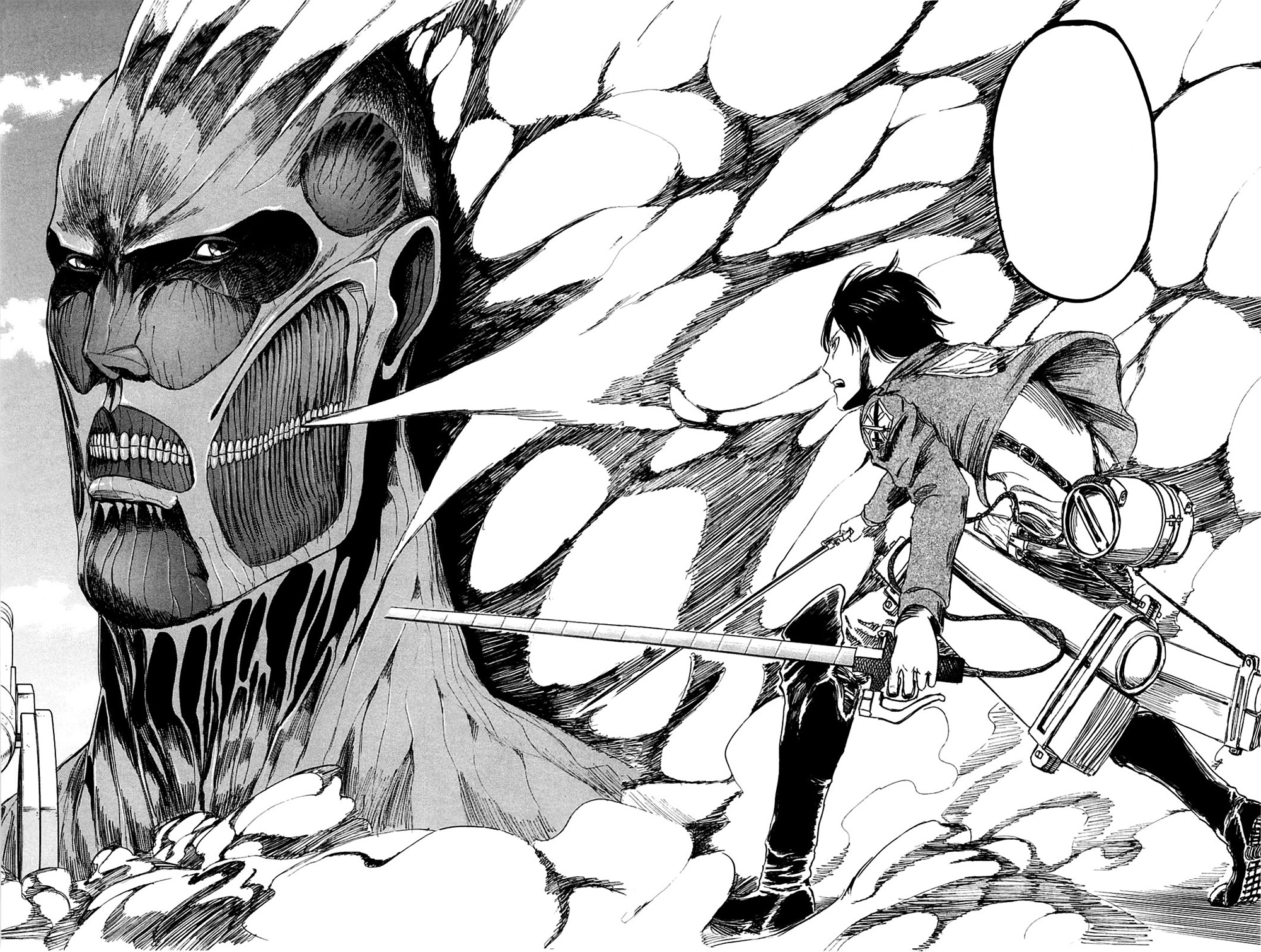 Attack on Titan is a regularly pirated ongoing manga series.

He did however see a correlation between unfinished manga series and piracy, in that availability for free online, did seem to decrease sales of those particular comics.

With that in mind, Tanaka proposes a new method of tackling manga piracy. In an ideal world, ongoing series would be taken down from pirate sites, but completed series would remain, as they act as free promotional material for the series, even if they offer the complete collection for nothing.

“In this case, deleting piracy files of ongoing comics only is the first best strategy for publishers regardless of whether the total effect is positive or negative, because the availability of piracy files of completed comics is beneficial to both publishers and consumers,” he adds.

KitGuru Says: Although KitGuru doesn't condone piracy in any guise, it's easy to understand how it can act as a marketing tool. If you can try something out for free and can easily access the full, retail version at an affordable rate, that's a pretty good promotional system.

Previous Nintendo Switch boxes are beautiful, but have a lot of wasted space
Next ASUS ROG Centurion 7.1 Headset Review