Home / Software & Gaming / Console / Nintendo Switch boxes are beautiful, but have a lot of wasted space

Nintendo Switch boxes are beautiful, but have a lot of wasted space

Taking advantage of the fact that the cartridges for the Nintendo Switch are some of the smallest of any console to date, Nintendo has printed some beautiful artwork inside the cases. However, it does seem like rather a lot of plastic for something that occupies barely one per cent of the interior.

With a number of publications now having been sent a Nintendo Switch to play with – I'm afraid KitGuru wasn't on that list – they are testing and playing away with the limited launch line up. Right now they can't say much about the games, but one aspect they can talk about is the cartridges, and a few publications have highlighted just how much wasted space there is inside the casings. 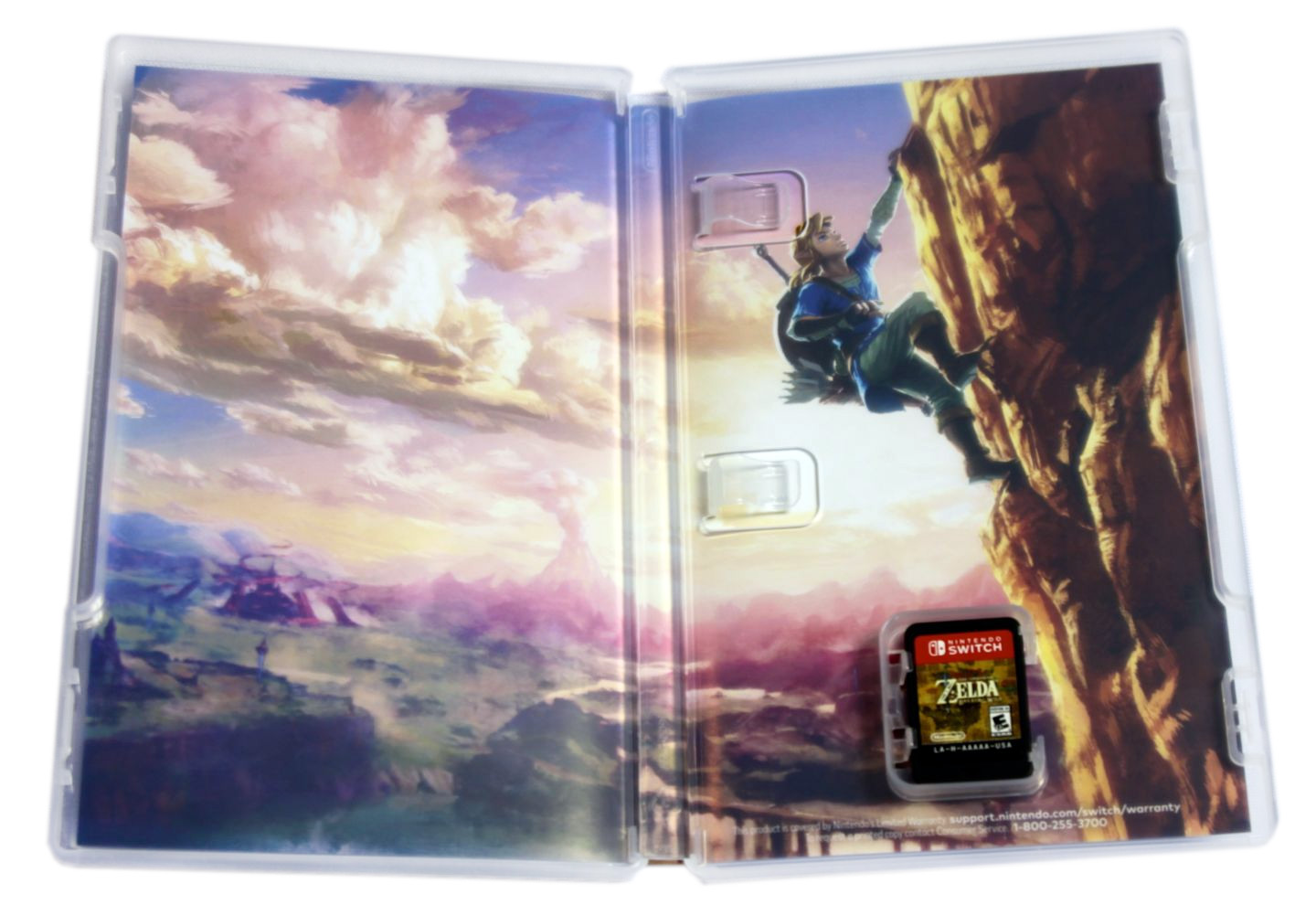 Game boxes are designed to do more than just hold the game cart though. They're designed to protect it from the elements and look good when stacked on a shelf, giving you an easy way to identify the game based on the spine text and artwork. But it still seems like a big waste of plastic and space.

Still, the cases do look good. And the plastic they're made up is recyclable (thanks Ars) so it shouldn't end up packing landfills too much in the future.

KitGuru Says: That said, with a limited 32GB of on board storage, the Switch is likely to have a lot more physical game purchases than its contemporaries. Do you guys see yourselves buying a lot of cartridge based games with the Switch?

Previous Binding of Isaac Switch port will miss launch, but comes with instruction booklet
Next Manga impacted differently by piracy, depending on whether it’s finished