While Boneworks stole the spotlight a bit towards the end of last year, Asgard’s Wrath certainly had an argument for the best VR game of 2019. This was a well polished, Norse-inspired action RPG with a full story and game world to discover. Now the developers behind the game are joining Facebook in order to create more ambitious VR titles.

Sanzaru Games, the studio behind Asgard’s Wrath, has officially joined Facebook. To date, the studio has published four titles for the Oculus platform, including Ripcoil, VR Sports Challenge, Marvel Powers United VR and Asgard’s Wrath. With such a close working relationship already in place, it made sense for Sanzaru Games to become a first-party studio for future Oculus games. 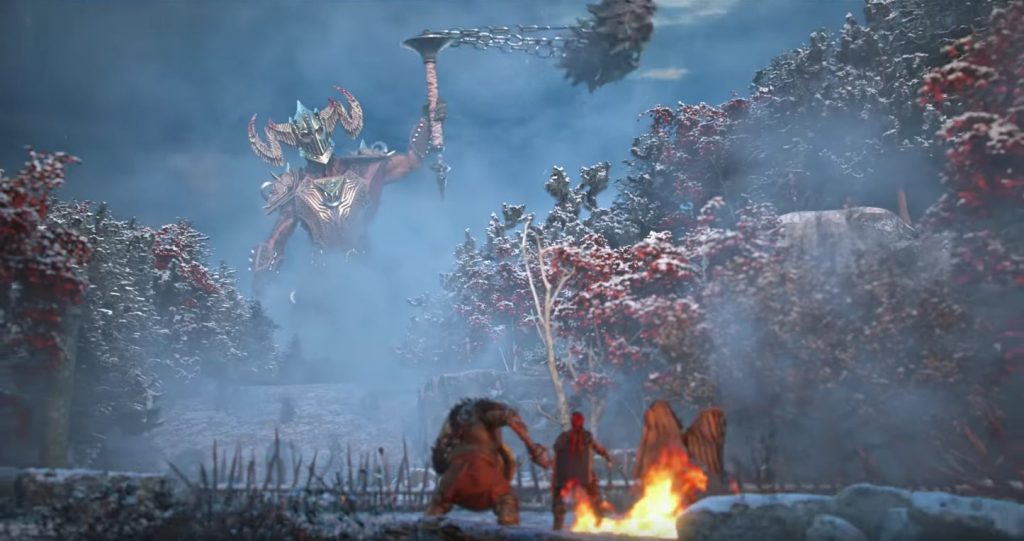 We don’t know how much Facebook spent to acquire the studio, but at the very least, a proven and talented VR games studio will now have financial stability to keep pushing the boundaries. Sanzaru doesn’t have anything new to announce just yet, but perhaps that will change later this year during Oculus Connect.

KitGuru Says: I was a big fan of Asgard’s Wrath, I just hope that Sanzaru isn’t forced to pivot towards lower-powered VR headsets like the Quest for future games. Hopefully we’ll hear a bit more about what’s next for the studio later this year.