We’re here at CES this week covering all of the big announcements. We’ve already seen some good stuff from MSI’s components team and now, our attention is turning towards laptops, with all new Raider, Stealth, Creator and Thin gaming laptops announced. 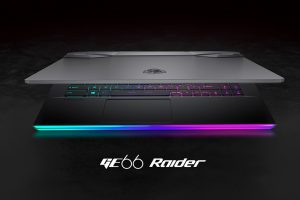 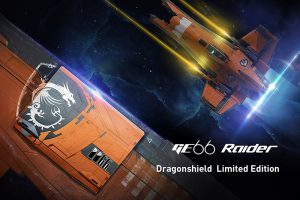 The new GE66 Raider and GS66 Stealth are two of the most impressive laptops in MSI’s CES lineup. The GE66 Raider pays homage to the technology of tomorrow with its sleek, titanium silver design and RGB light bar at the front,  MSI has also made the GE66 Raider lighter than the previous generation while providing a big bump in power, including the option for a 300Hz display. 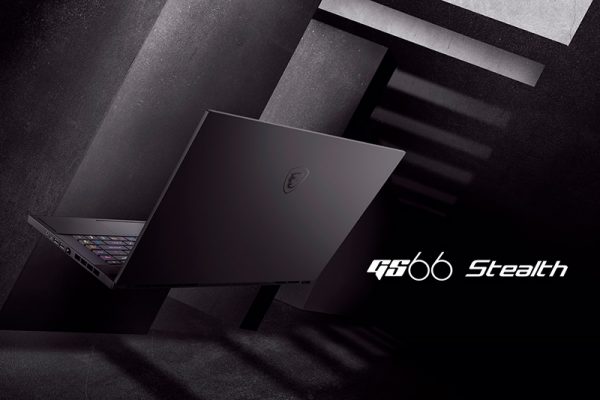 The GS66 Stealth goes in the ‘thin and light’ direction with a stealthy black design. Under the hood, you will find a triple-fan cooling design with the world’s thinnest 0.1mm fan blades, generating up to 10% more airflow for better thermal performance in this form factor. The goal here was to design a laptop that represents the ‘worker by day, gamer by night’, which MSI has successfully achieved. 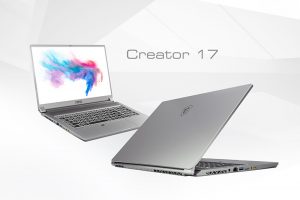 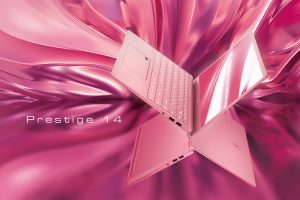 MSI’s Creator and Prestige series laptops are getting a touch up too. The Creator 17 is an honouree of the ‘digital imaging or photography’ innovation award for CES, featuring a Mini LED display and doubling as the first laptop to meet HDR 1000 standards with 1000 nits of peak brightness. The Creator 17 also supports 100% of the DCI-P3 colour gamut,

Meanwhile, the Prestige 14 is following up its earlier Pure White and Carbon Grey models with a new Rose Pink version. 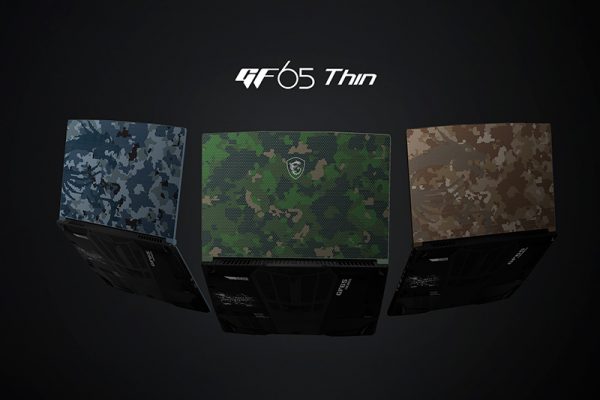 Finally, the MSI GF65 Thin is also getting a new concept design, with green, blue and brown camouflage designs.

Each new laptop being shown by MSI today is expected to sport an Intel 10th Gen Core H-series processor and Nvidia GeForce graphics. We have Luke and Leo on the ground at CES today, so hopefully we’ll learn a bit more about the internal hardware under the hood for some of these new models.

KitGuru Says: MSI is one of the most popular gaming laptop makers around and it is easy to see why. For me, the GE66 Raider and GS66 Stealth are the most eye catching but what do you all think of MSI’s CES laptop lineup?