PlatinumGames’ Astral Chain sold better than expected, according to director

Astral Chain, the latest action-adventure title from Japanese developer, PlatinumGames, released in August of 2019 to positive reviews from both fans and critics alike. The critical response to this Nintendo Switch exclusive appears to have been reflective in the game’s sales, as Takahisa Taura, the director of Astral Chain, revealed in a recent interview that the title “sold above expectations.”

PlatinumGames are known best for being the creators of the Bayonetta series, as well as helming the development of 2017’s NieR: Automata. Their latest title, Astral Chain, was released on the 30th of August 2019. Published by Nintendo, this Switch exclusive took the tried and tested PlatinumGames formula (stylish and responsive combat), and expanded upon it with increased RPG elements, and a character creator, among other tweaks.

Last September, when Taura was asked about the potential of a sequel, his response was that “I can only say that the idea of a sequel at this point is something I am unsure of and I do not have the current sales figure right now,” although “I do have a lot of ideas at my disposal and if there’s an opportunity to make a sequel or more entries, I’d be able to do so.” 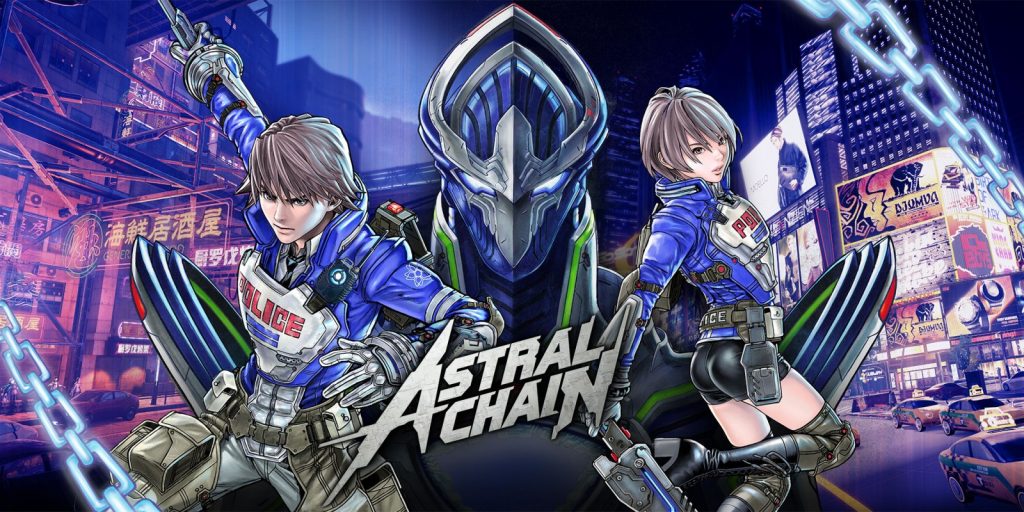 Upon its release, Astral Chain became the first title from PlatinumGames to debut at no.1 on the UK charts. Furthermore, in a recent interview with Famitsu, Takahisa Taura revealed that “Thankfully, Astral Chain has sold above expectations.”

What this means for a sequel is currently unknown, although as previously mentioned, it would appear as though Taura would be interested in creating a sequel. If a sequel were to be made however, don’t expect it any time soon. PlatinumGames are currently working on four separate games: Bayonetta 3, Babylon’s Fall, Lost Order, and Granblue Fantasy: Relink – although expect news on some of these titles to be revealed soon.

KitGuru says: What did you think of Astral Chain? Would you like to see a sequel? What’s your favourite PlatinumGames title? Let us know down below.