It looks like Valve and Microsoft aren't done with third-party partnerships in the virtual reality space. This week, HP announced that it is developing a “next gen” VR headset in collaboration with Valve and Microsoft, presumably meaning it will support both Windows Mixed Reality and Steam VR.

The announcement doesn't give much away, but the following teaser image gives us a small look at it: 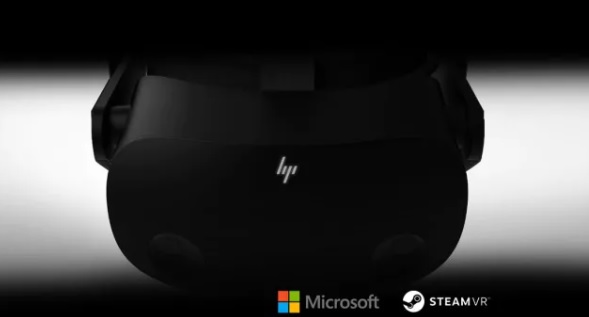 The announcement also comes with the following statement: “Developed in collaboration with Valve and Microsoft, the next gen HP VR headset delivers a more immersive, comfortable and compatible experience than the previous generation. It’s the new standard in VR.”

With Half-Life: Alyx now out, there is going to be increased interest in VR headsets, particularly those that support Steam VR tracking, as they will be compatible with the Valve Index controllers. We should get more details later in the year.

KitGuru Says: The teaser confirms Steam VR support but doesn't officially label Windows Mixed Reality, which is an interesting point. Perhaps Microsoft has some renewed interest in the VR space.