Since January, a lot has happened in the VR space. HTC announced the VIVE Pro, featuring a 77% resolution bump, pricing was announced recently and pre-orders are already live, with the first headsets set to begin shipping in April. Now, HTC has published the recommended system requirements for this higher resolution headset, and unsurprisingly, they are quite high. 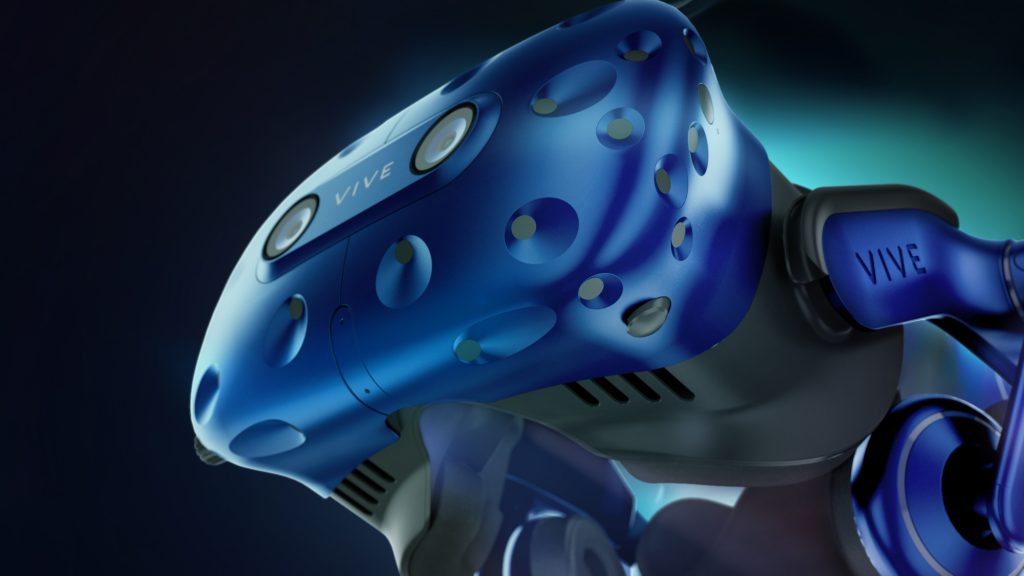 The headset will still function on lower-end hardware, but you may not get the most out of the headset. Valve's auto-resolution function for SteamVR will lower your in-game resolution settings to compensate for lesser graphics cards, but if you are dropping £799 on a higher resolution VR headset, then you'll likely want to ensure your PC is up to par in the first place.

KitGuru Says: I'm looking forward to checking out the Vive Pro at some point as currently, my biggest gripe with the original is the low PPI. Are any of you thinking of picking up the Vive Pro when it launches?