Kickstarted System Shock remake back in development after short hiatus

Back in 2016, Nightdive Studios successfully took to Kickstarter to crowdfund a remake of System Shock, with the goal of bringing the classic up to today's graphical standards while maintaining beloved gameplay and story elements. Over time, the studio got more and more ambitious, which transformed the project into something else entirely. This led to a hiatus in February, but now, development is starting back up again- though it does mean that the game won't be out until 2020.

When Nightdive first announced its hiatus, CEO Stephen Kick, said that the studio “lost focus” and was essentially creating “a completely new game”. Now the studio has returned to development, with Kick stating a few days ago that the intention is “to ship exactly the game that was promised”. 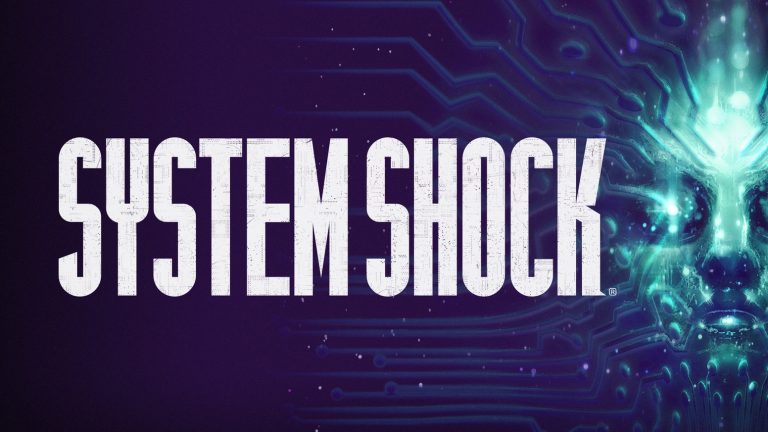 The downside to this is that it does mean a lengthy wait. Currently, the target release date is Q1 2020. The other issue is money, Nightdive only raised $1.3 million, which isn't enough to keep a studio afloat for four years.

According to Nightdive's latest update on the matter, by reigning in their vision for this game, publishers have “renewed interest”, so there will be financial backing coming from elsewhere.

KitGuru Says: From the sounds of it, Nightdive did the right thing by taking a step back and reconsidering their plans. Now we just have to sit back and hope that the rest of development goes smoothly.