It looks like Intel is putting an end to its wireless laptop docks as reports this week show that the company has discontinued the current ‘WiGig’ line of products. These wireless docks used video out, USB and ethernet ports and could offer close to 4.7Gbps of bidirectional bandwidth. Unfortunately, this didn’t really catch on so now, Intel will be refocusing ‘WiGig’ for virtual reality instead.

This news came via a ‘product change notification’ for several WiGig products which were used to make wireless laptop docks. This was part of Intel’s effort to remove desk clutter by offering wireless connectivity to peripherals, monitors etc. However, as The Register reports, the £200 price tag did mean you were paying a hefty premium for that extra bit of tidiness. Intel will continue to take orders for these up until the 29th of September, then from the end of this year, shipments will cease entirely. 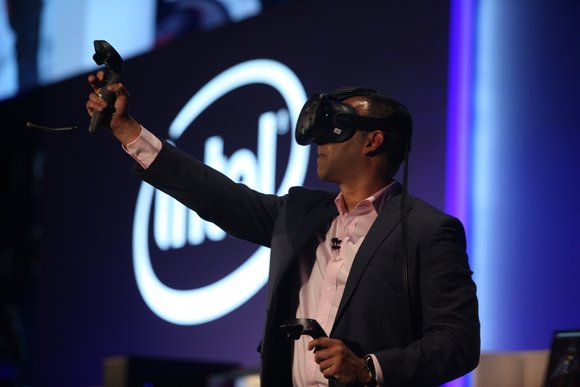 While the current batch of WiGig products are being discontinued, the technology will live on. Going forward, Intel will “focus its efforts on current and future WiGig for VR”. This makes more sense as wireless virtual reality would eat up quite a bit of bandwidth. This could also spur along cable-free VR, which has become a new area of focus for all major players, including Oculus and HTC Vive.

Update: It turns out Intel will still continue to offer some of its current WiGig products even during the shift to wireless VR. Here is the full statement from Intel: “We continue to offer current versions of our 802.11ad products, such as the Intel® Tri-band Wireless AC 18265 and Gigabit Wireless 10101R antenna module. We remain committed to WiGig and think it has exciting potential for a number of applications, including enabling VR to become wireless, mesh networking and as part of Intel’s leading products for 5G.”

KitGuru Says: Wireless docking stations may not have caught on but wireless VR is something a lot of people are going to be after, so this change makes perfect sense.